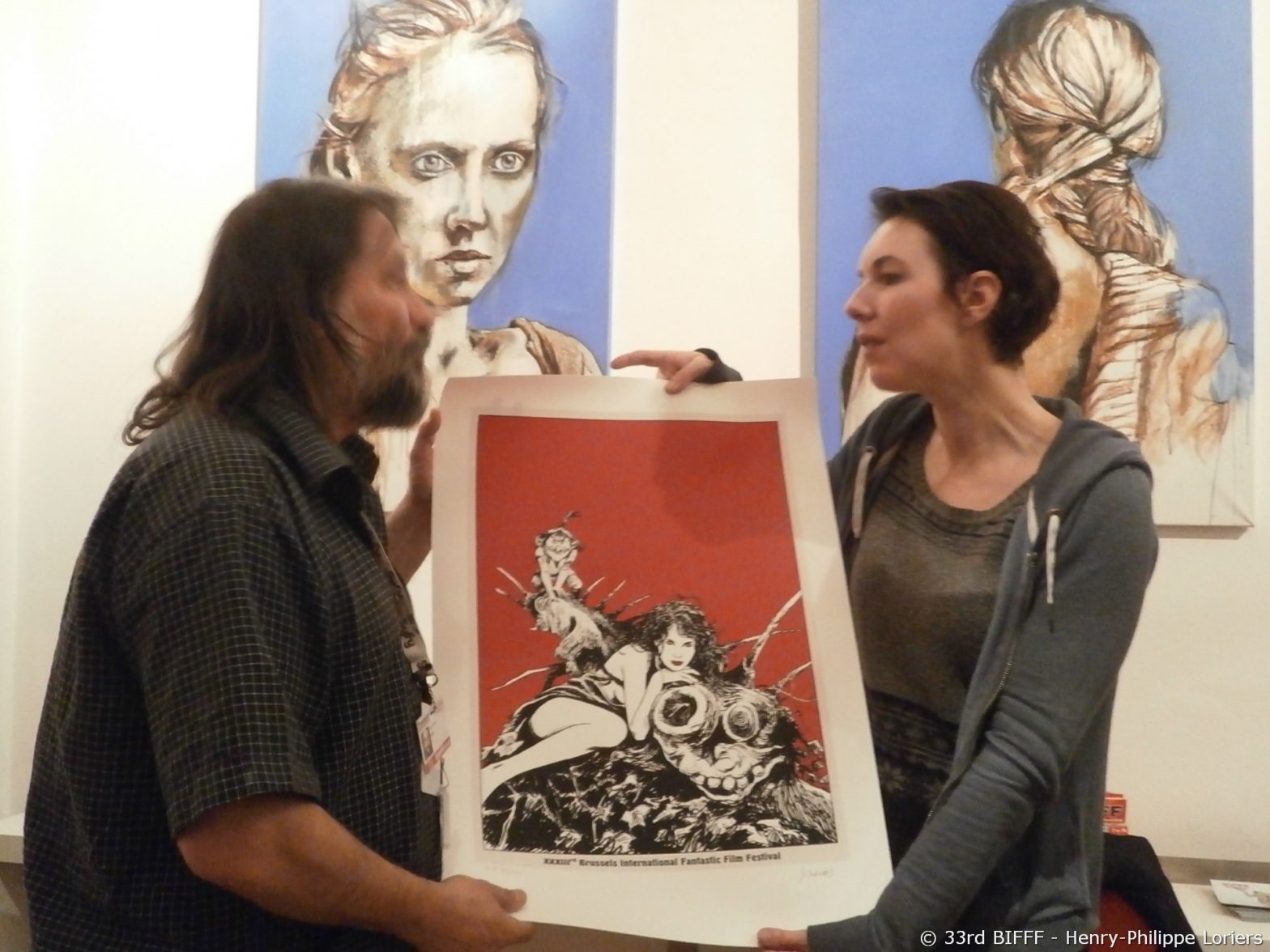 Barbara Abel (1969°) was immediately bitten by theatre and literature. After studies at the Ecole du Passage in Paris, she started working as an actress in all kinds of theatre plays. When she was 23 she wrote her first play called ‘L’esquimau qui jardinait’. In 2002 she published her first boek ‘L’instinct Maternel’ wherefore she received the Prix Cognac. Right after that, she received the Prix Du Jury for ‘Un bel âge pour mourir’, that became a successful television show with Emilie Dequenne and Marie-France Pisier. From 2005 till 2013 she wrote 7 new books: Duelle, La Mort en écho, Illustre inconnu, Le bonheur sur ordonnance, La brûlure du chocolat, Derrière la haine, Après la fin. And this will not be the end, because she is working on her newest book ‘L’innocence des bourreaux’. In between her prolific writing career, she still managed to be a recurring host on the Belgian cultural TV program ‘Cinquante degrés nord’