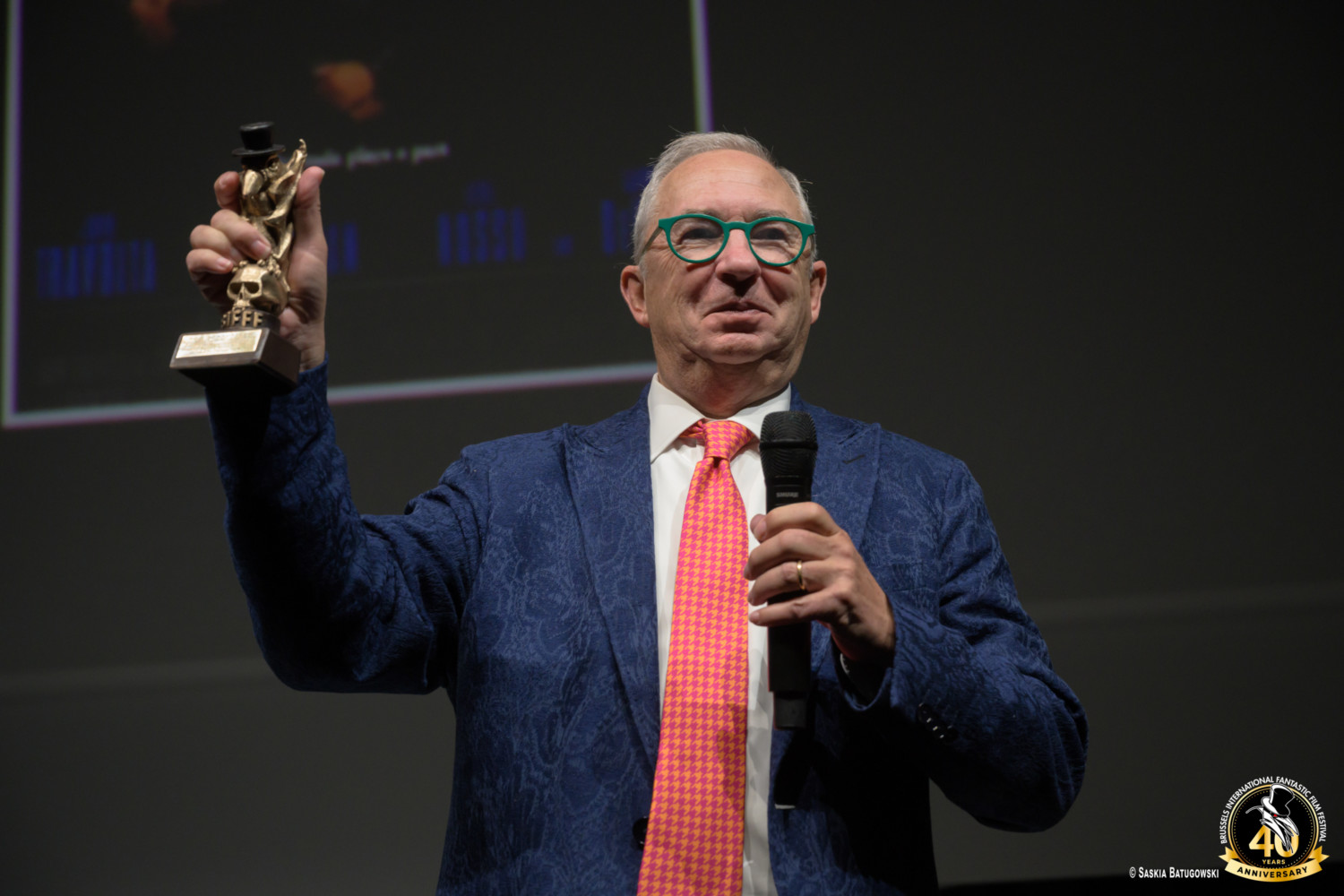 Despite his extraordinary talent, New Yorker Barry Sonnenfeld never really intended to direct. The Coen brothers’ regular DOP (BLOOD SIMPLE, RAISING ARIZONA, MILLER’S CROSSING) – apart from a few side-steps with the likes of Rob Reiner (WHEN HARRY MEETS SALLY) or Penny Marshall (BIG) – had just finished shooting MISERY, when he got his hands on the script for THE ADDAMS FAMILY. Tim Burton and Terry Gilliam had already dropped out, but producer Scott Rudin felt that Sonnenfeld could inject some deliciously fresh cynicism into the film. A worldwide hit later, Steven Spielberg gave him the green light for MEN IN BLACK, another successful franchise, for which he would direct three episodes. Add to that the production of Steven Soderbergh’s OUT OF REACH or funky projects such as GET SHORTY (BIFFF 1996), with John «Chili Palmer» Travolta and Gene Hackman and you know you have a brilliant jack-of-all-trades. He’ll be happy to share his movie antics and pearls of wisdom with you during an exceptional masterclass at the BIFFF! FILMO : THE ADDAMS FAMILY (1991) – ADDAMS FAMILY VALUES (1993) – GET SHORTY (1995) – MEN IN BLACK (1997) – WILD WILD WEST (1999) – MEN IN BLACK 2 (2006) – MEN IN BLACK (2012) – NINE LIVES (2016)