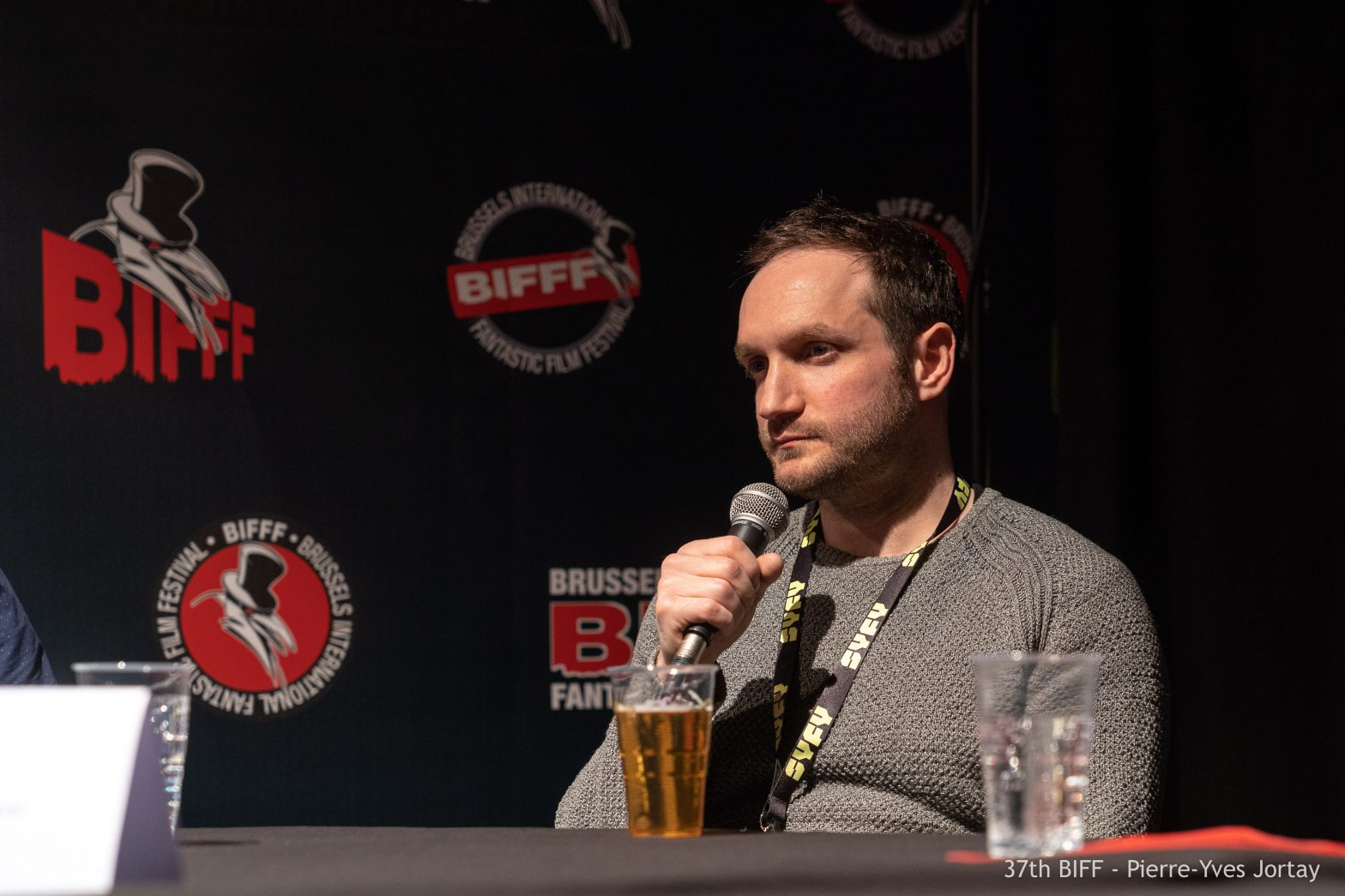 Ben is a screenwriter, director, and producer with a large portfolio ranging from comedy and horror to music videos and adverts. His work has been screened on TV and at festivals across the world and has won numerous awards. During his time in VFX working at Foundry, Ben also won an Academy Award for Science and Engineering. After premiering at Frightfest, Ben’s horror short Love Bug went on to screen at over 40 festivals winning several awards. It was picked up for Pay TV by HBO CEE and international distribution by Shorts International. Since 2015 Ben has also produced the online comedy show The Age Of Enlightenment, which has frequently featured on Funny Or Die, The British Comedy Guide and The Huffington Post.