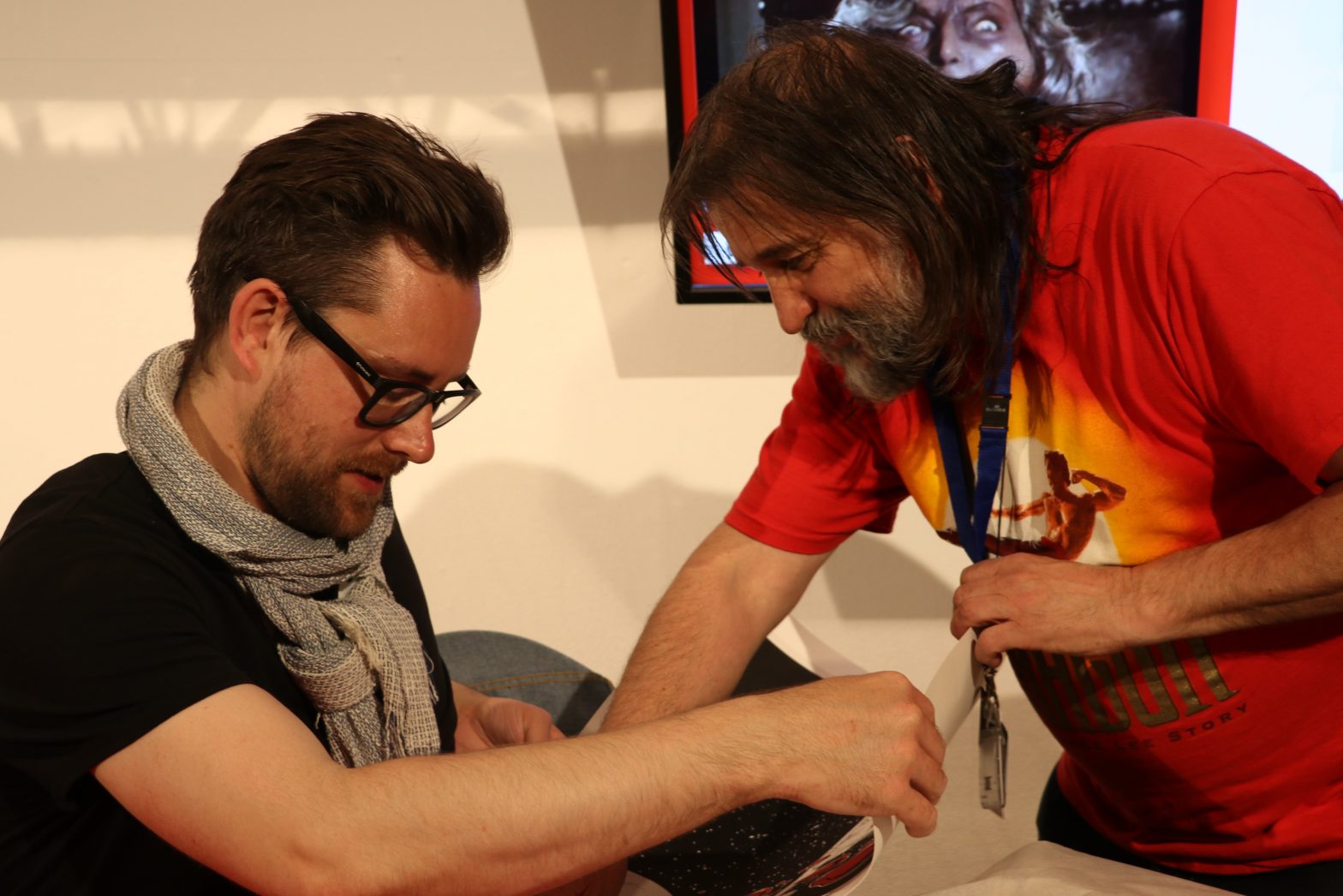 After a 10-year career in film advertising and design, Ben Parker directed the short film Shifter in 2012. Described by Screen Daily as “Superbly crafted with a killer twist”, Shifter screened at several festivals including Fantastic Fest in Austin and Frightfest in London. The Chamber marks his feature debut.