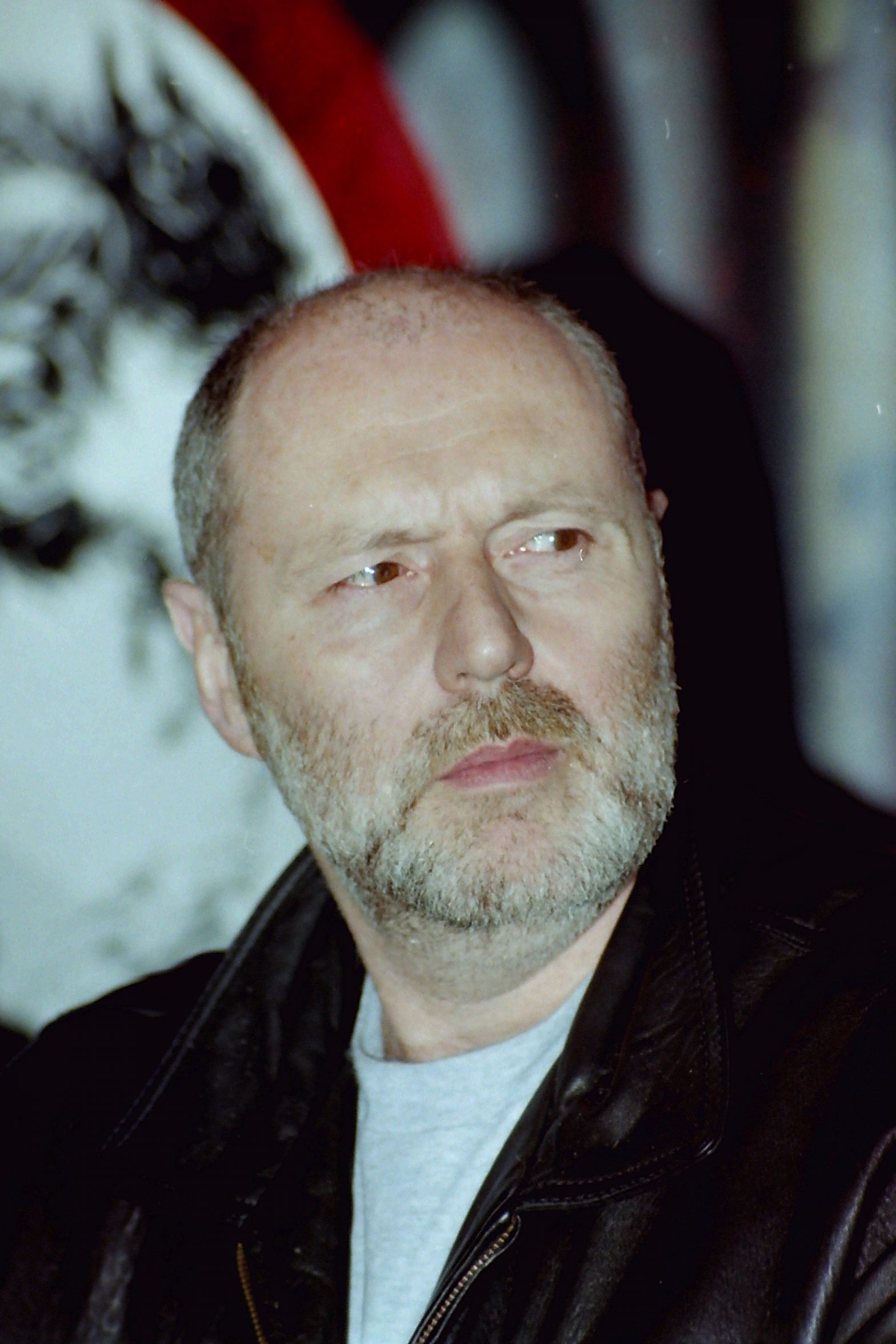 Ben Verbong’s most successful film is without any doubt The Girl with Red Hair (1978), a film based upon the life of Hannie Schaft, a law student who played an active part in the resistance against the Germans during the Second World War. The film drew more than one million Dutch to the movie theatres. The drama Lily Was Here (1989) and the erotic thriller The Flat (1994), with Renée Soutendijk, also made an impact abroad. But this Dutch director wasn’t only active on the big screen. He also made several television series. Charlotte Sophie Bentinck, a costume drama in five episodes – based on the book by Hella Haasse – was broadcasted by the AVRO and the VRT..