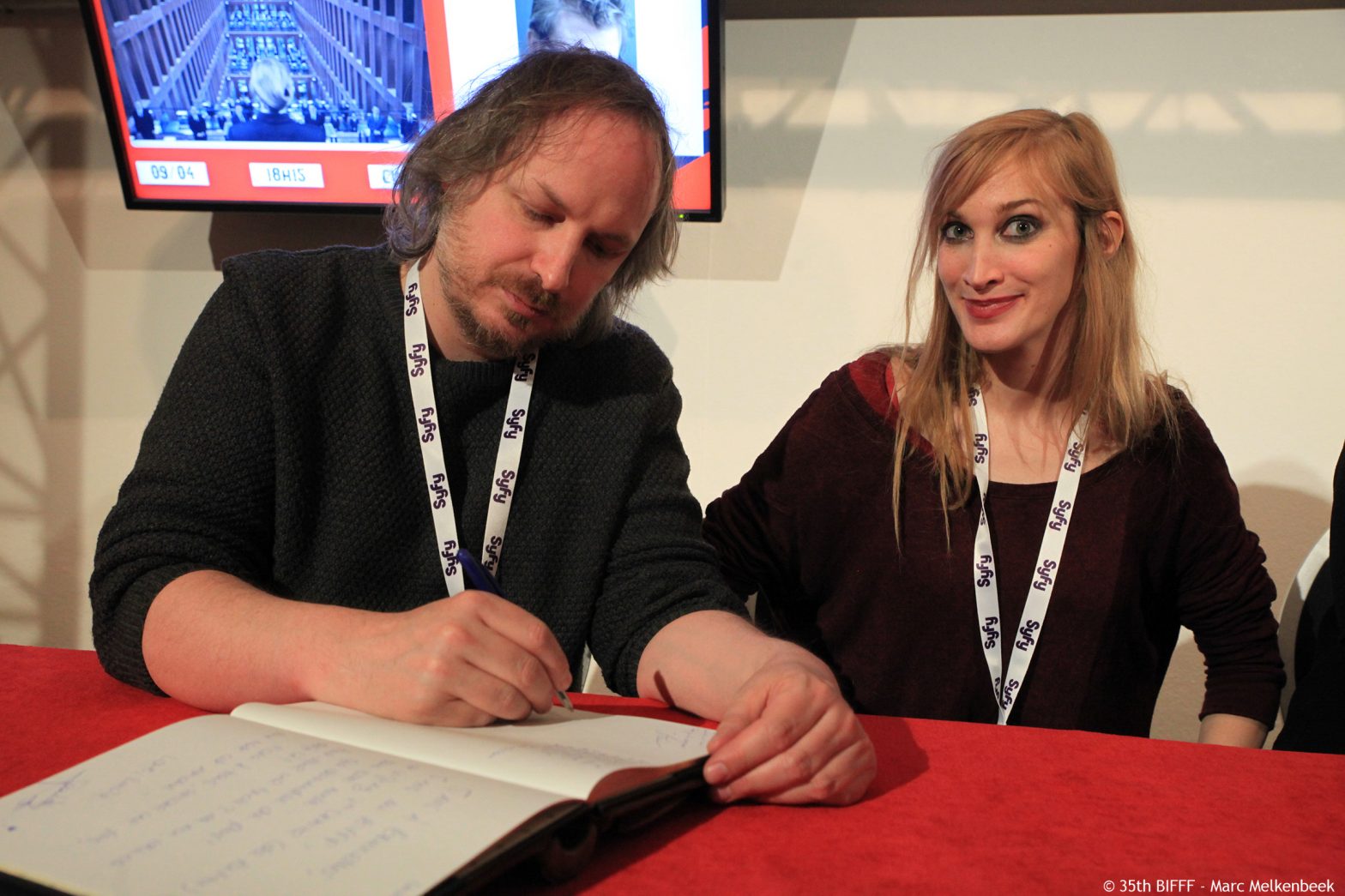 After leaving the Royal Conservatory of Brussels in 2007, Bénédicte explores various theatrical and cinematographic genres before finding her place in comedy. In 2009, she joined the team of “l’Agence Tous Rires” and developed with them the writing and playing of sketches. In 2012, she writes and performs her first one-woman show “C’est par où la sortie?”, staged by Mélissa Pire, that is played again in 2013 at the TTO’s café-théâtre. That same year, she also participated in the show “On ne demande qu’à en rire” on France 2. She continues her comedy career at various artists’ studios (the Made in Brussel Show) and at various festivals (Rochefort, Rions ensemble contre le racisme, etc). In 2013 she also joined the Magic Land Theater company, led by Patrick Chaboud, where she takes over Virginie Hocq’s part for the reprise of “Magic land règle ses contes”. The collaboration continues with the troupe through several pieces. Besides theater, Bénédicte also produces a lot of movie and comedy clips (youtube channel: Anton et Béné refont le monde). Since September 2015, she is part of the team of Grand Cactus, broadcasted on La Deux.