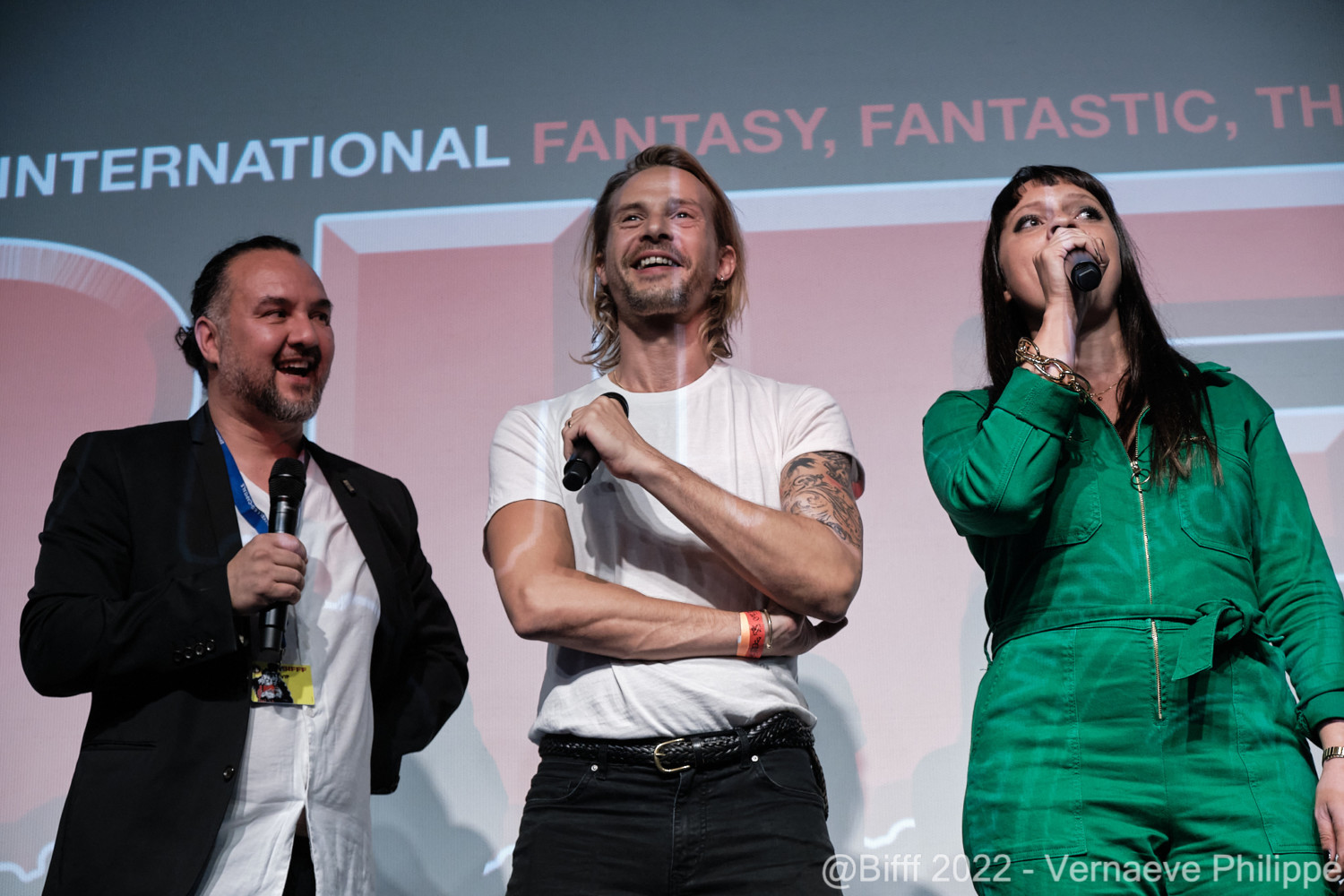 It was in his mother’s womb that Benjamin made the, probably unconscious decision, to become an actor. In 1997, when he saw Baz Luhrmann’s ROMEO + JULIET, his vocation became clear. He first tried, without success, to audition at the conservatory of Liège. One year later, thanks to Patrick Bebi’s advice, he got into the INSAS. Benjamin set his first steps in front of the camera in several student films and graduated in June 2003. In October of that same year, Frédéric Fonteyne hired him for a small part in LA FEMME DE GILLES. Since then, you could see him in many films, such as TOKYO ANYWAY, L’OUTSIDER, ÊTRE, RIDE SALLY RIDE or, more recently, in YUMMY and EASY TIGER. He comes to the BIFFF this year with MEGALOMANIAC!