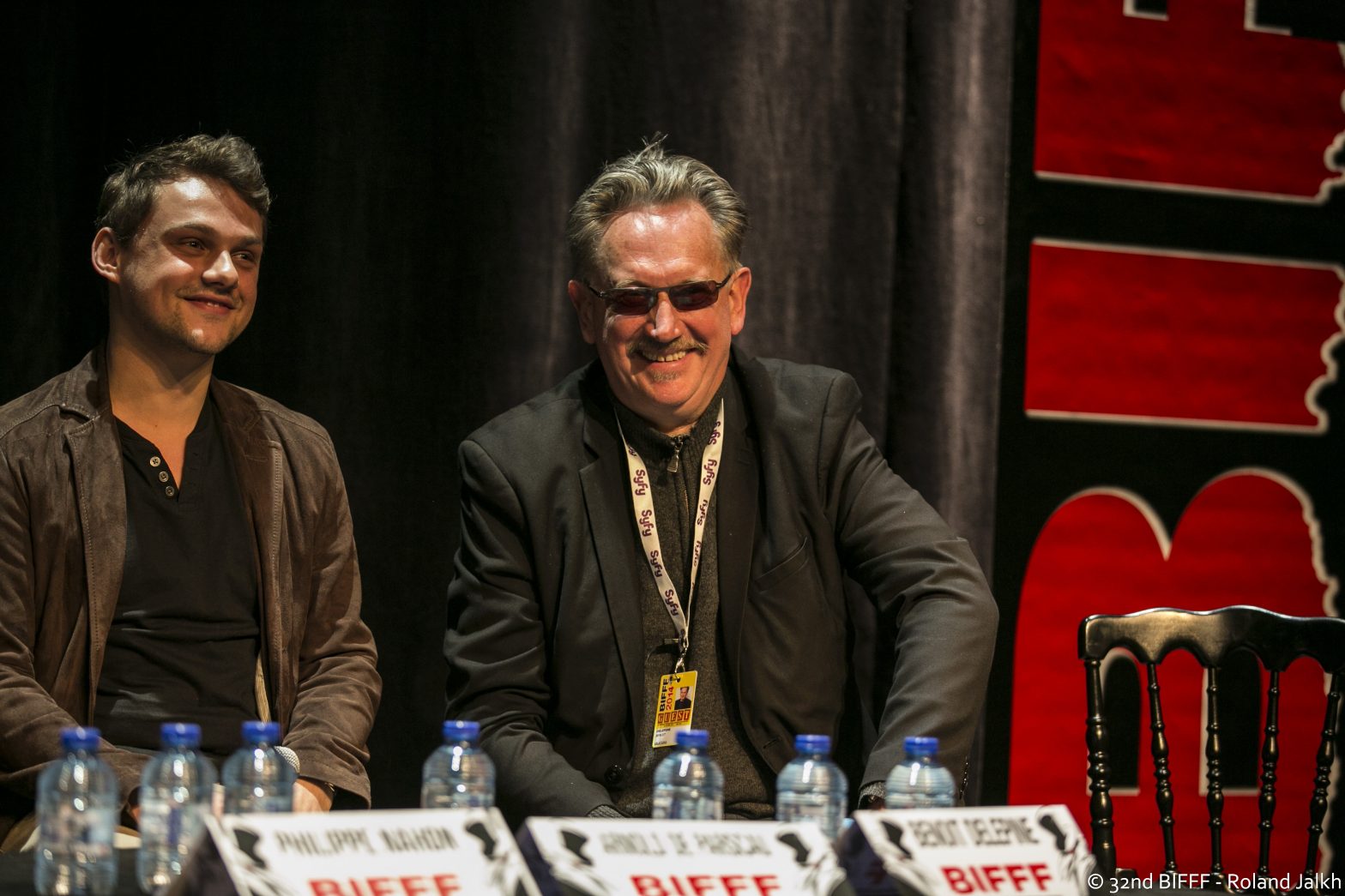 Benoît Delépine, author of grand guignol tales and the creator of the hilarious Michael Kael de Groland, seems to have found his partner in all things absurd in Gustave Kervern. In 2004, they co-direct Aaltra. Follow-up Avida ( 2006 ) is presented at the Cannes Film Festival. Next in line are Louise Michel, Mammuth ( with Gégé ) and Le Grand Soir, that grabs the Jury Prize at Cannes in the Un Certain Regard section. We love him a lot here, because he has the very good habit to shoot with the best Belgian talent ( Yolande Moreau, Bouli Lanners, Benoît Poelvoorde ). But this visit to Belgium is especially for the BIFFF and more in particular for Ablations !