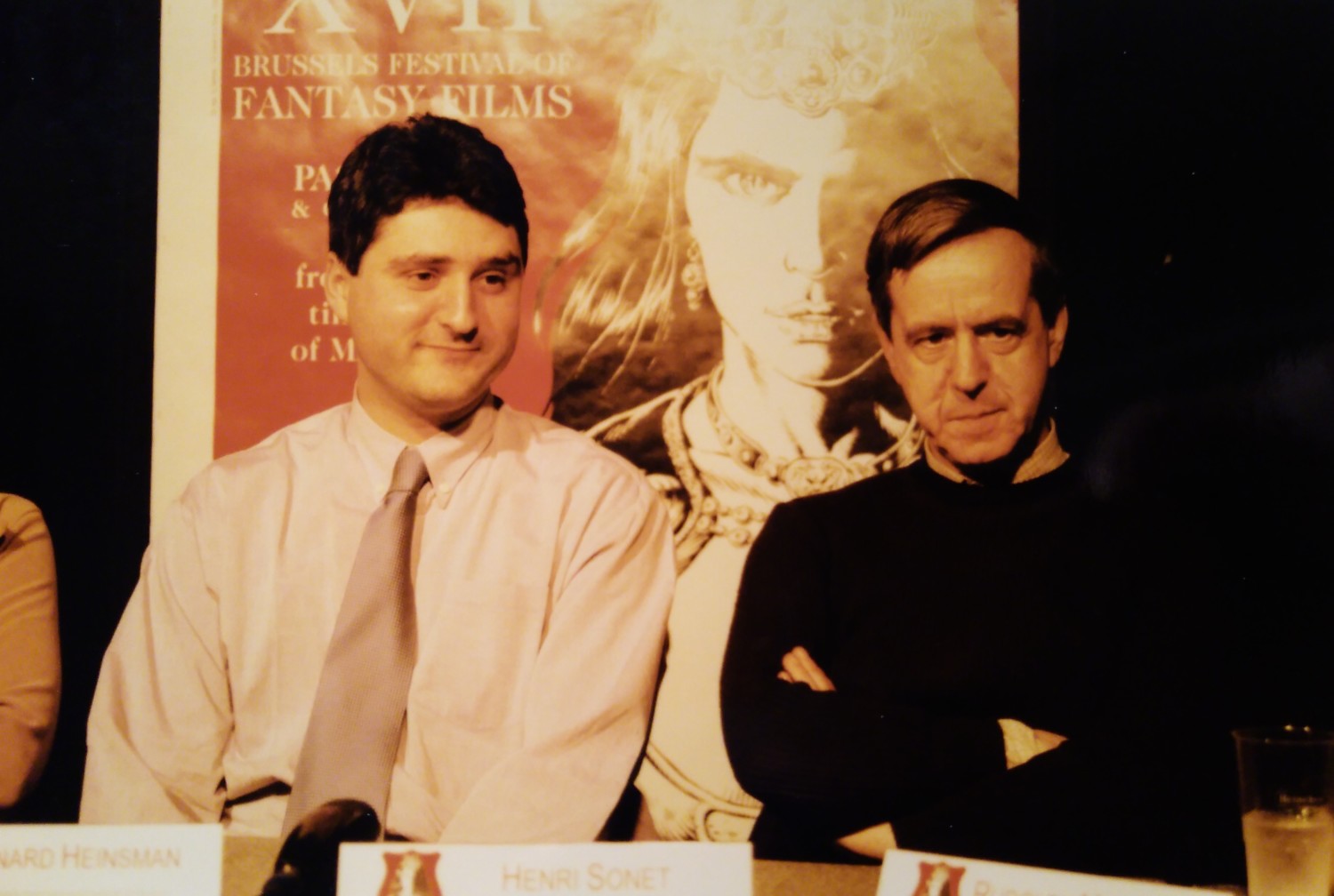 Managing Director of Buena Vista Belgium and vice-president of Walt Disney Belgium. Before finding a place in the film world, he was active in the financial sector in New York and worked in the advertising sector in the Netherlands and Germany. Thanks to him, we could discover films such as Luc Besson’s The Fifth Element, Tim Burton’s Nightmare Before Christmas & Ed Wood, Paul Verhoeven’s Starship Troopers and the great Disney classics.