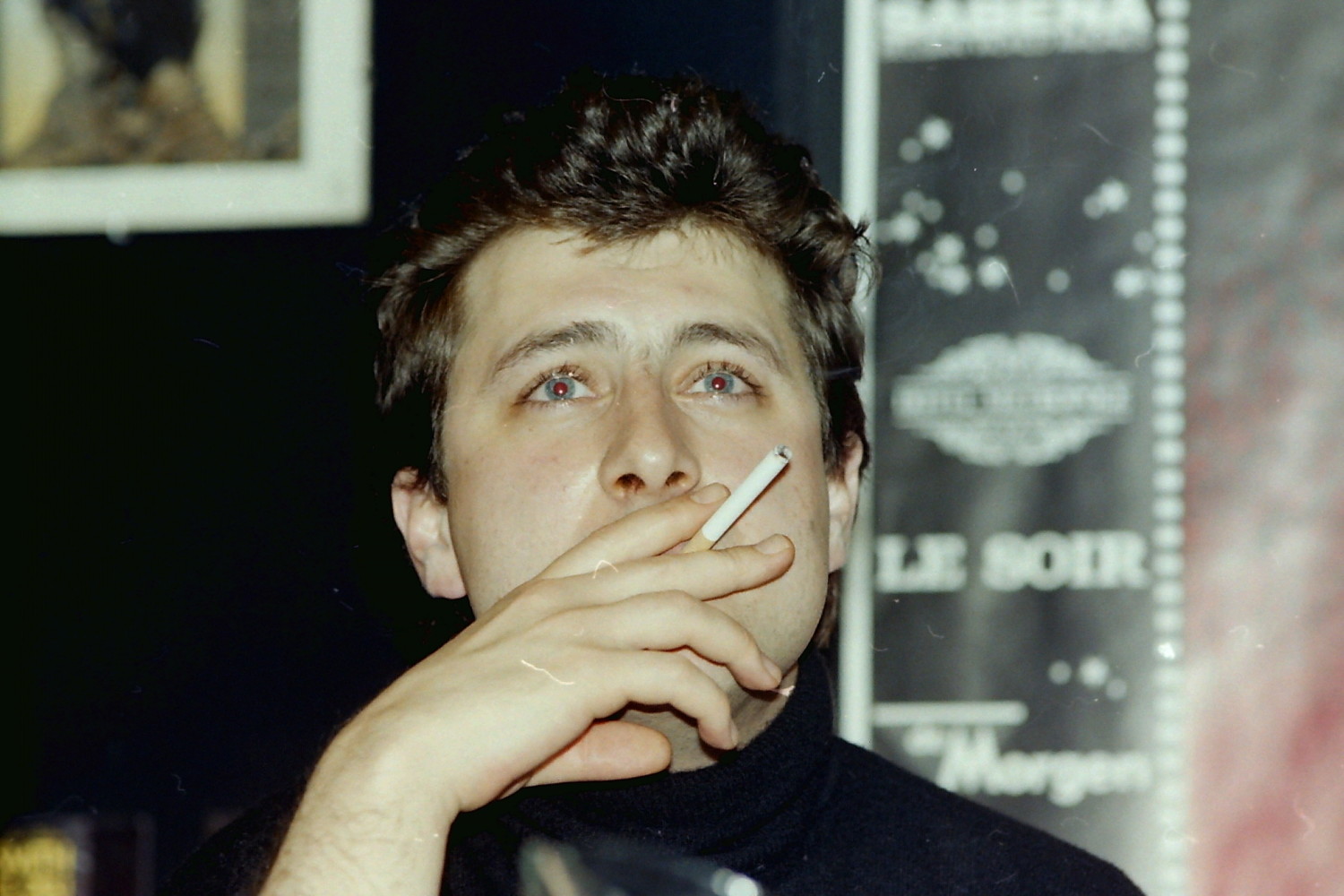 Bernard Rose started his career by working on the last season of the Muppet Show and The Dark Crystal. But his first works as a director were video clips in the eighties, MTV’s golden age (the uncut version of Frankie Goes To Hollywood’s Relax was made by this guy). In 1988 he presented Paperhouse, his debut feature, which won the Golden Raven. Four years later, he came back with the Clive Barker adaptation Candyman, a genre classic that keeps scaring the pants off successive generations. In between two movies he still managed to appear in Army Of Darkness. He’s also known for his biopics: Immortal Beloved (about Ludwig Von. B) and Anna Karenina, starring Sophie Marceau. This year Bernard Rose is back with a unique twist on an immortal classic: Frankenstein!