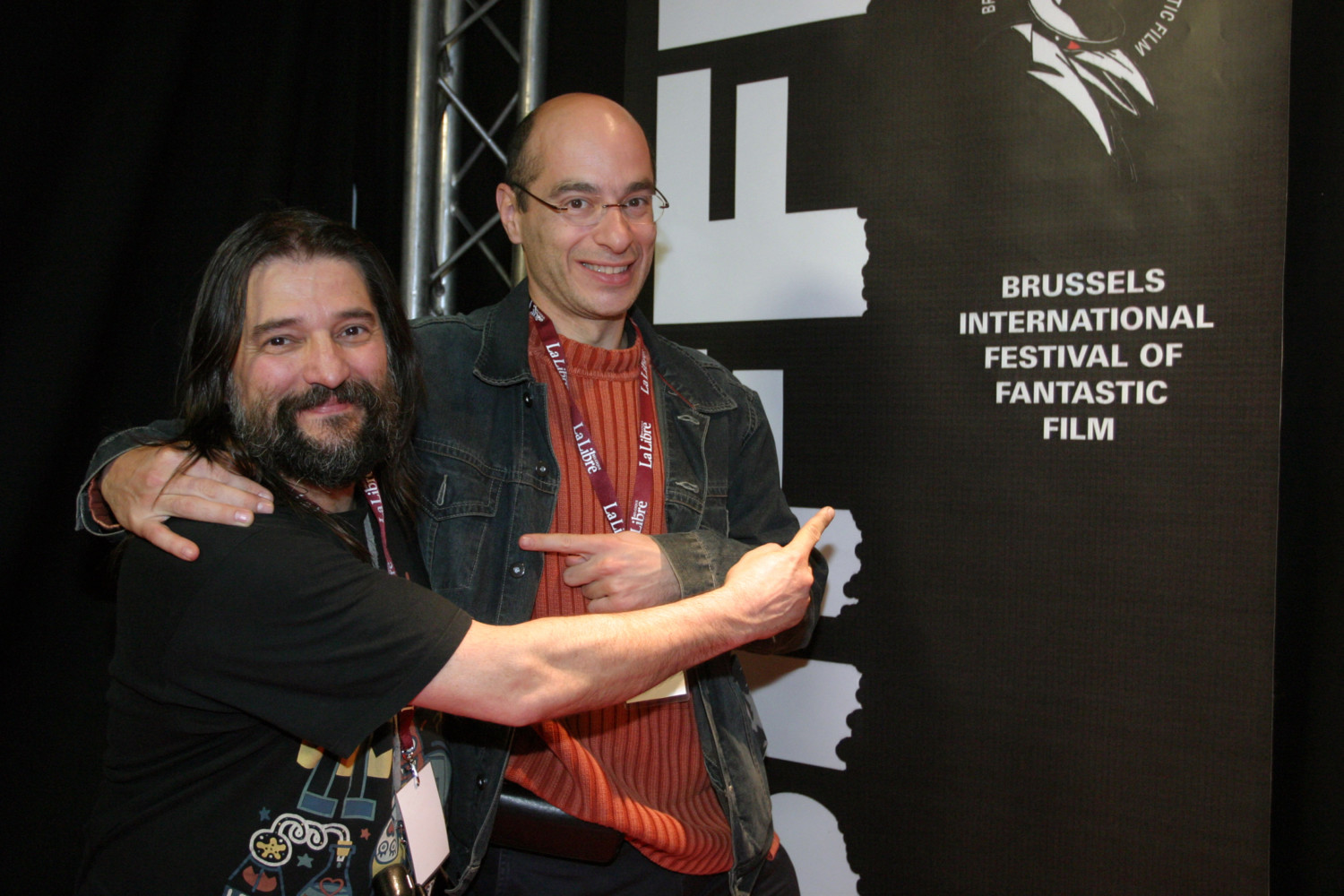 Born in Toulouse (France) in 1961.One of France’s best-selling authors. The leap from book to big screen he proved to be fairly simple in 2000 by directing his first short film LA REINE DE NACRE, shown at the BIFFF. This year he will present to us the feature length version of NOS AMIS LES HUMAINS: NOS AMIS LES TERRIENS.