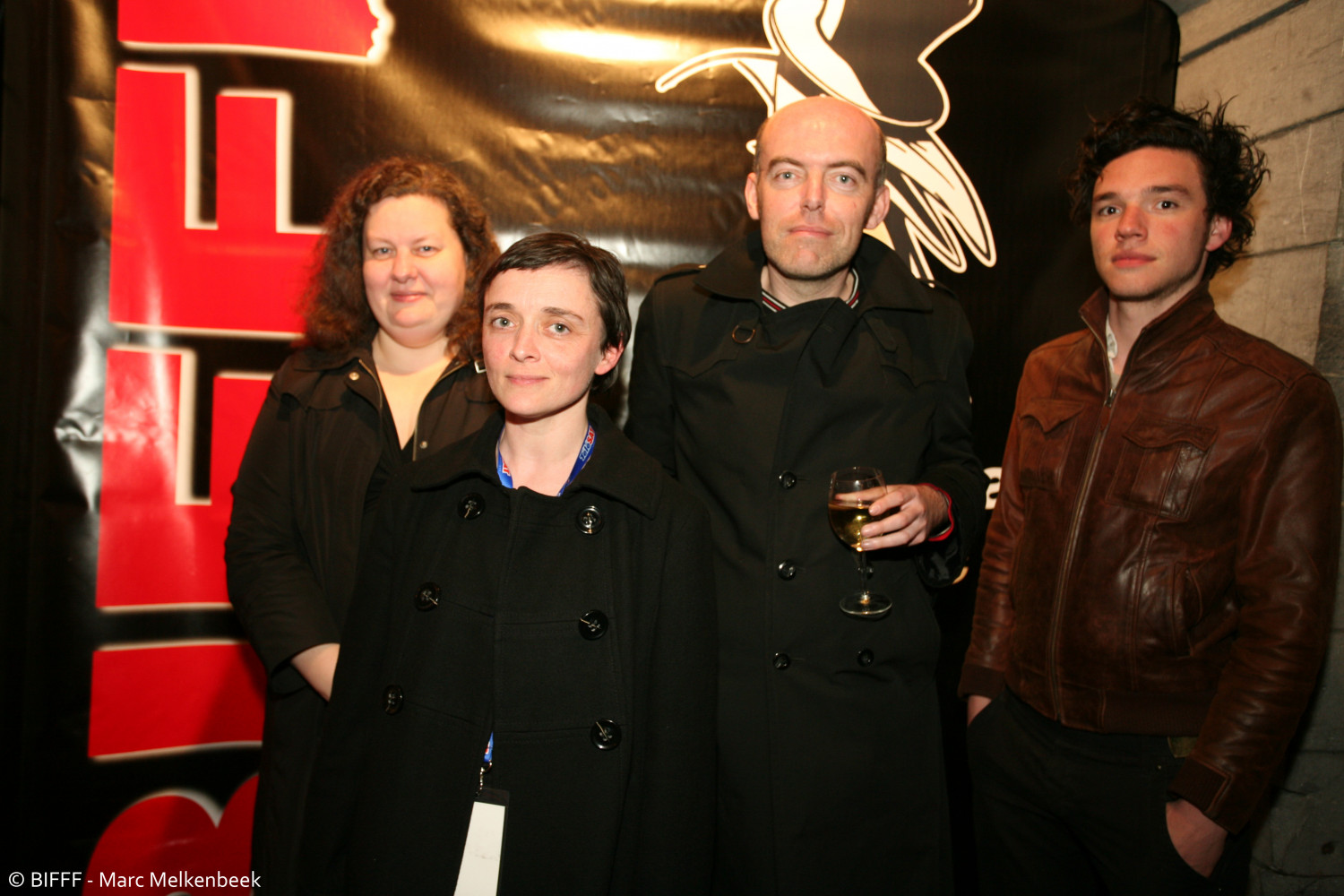 Bert Lesaffer (°1983) studied Clinical Psychology and Film. Initially he did several small jobs, such as for the Gent Film Festival. In 2008 he started working for MEDIA Desk, where he organizes trainings with a European dimension for Flemish film professionals. In the summer of 2009 he did a temporary replacement at the head of the research department within the Flemish Audiovisual Fund.