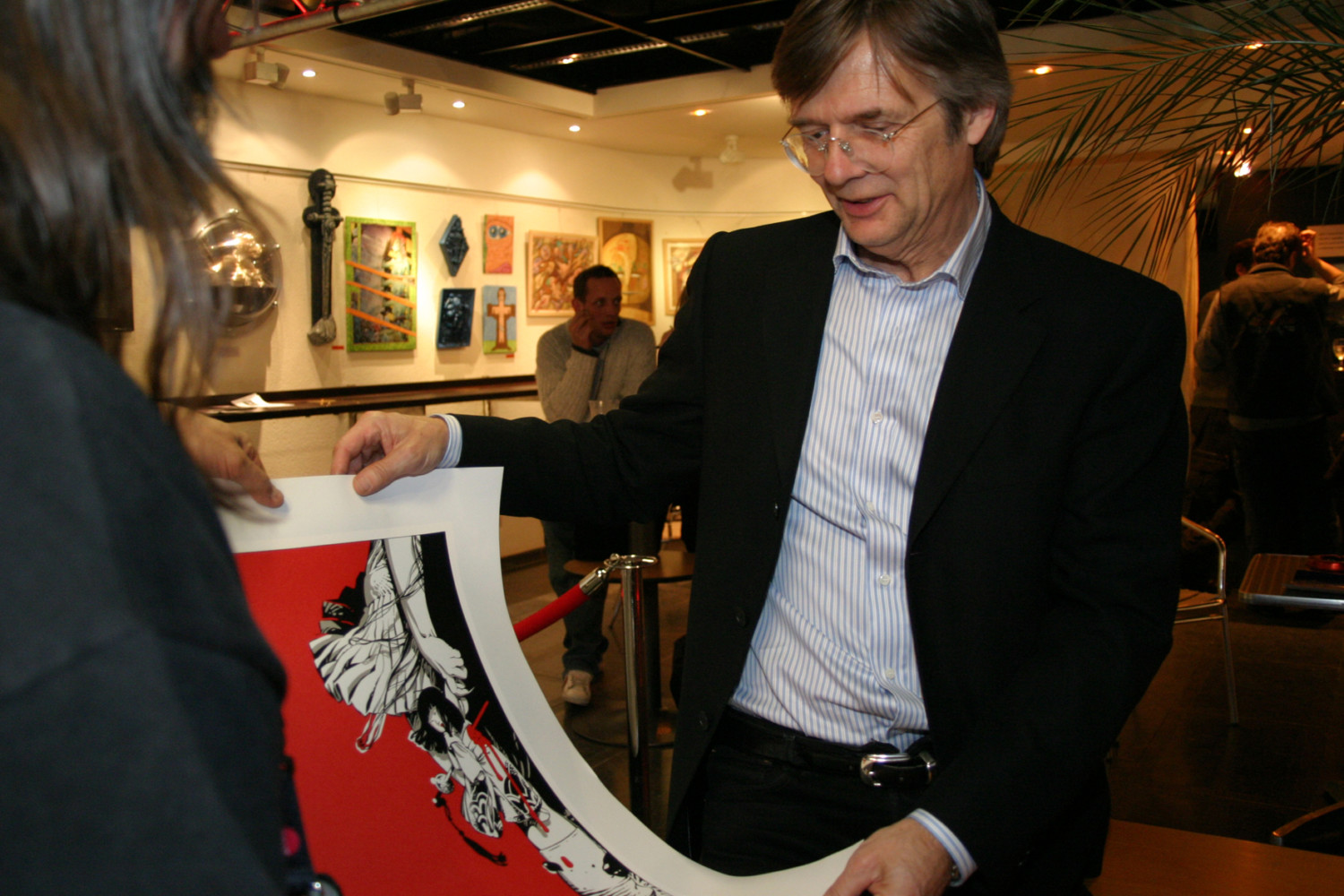 One of Denmark’s most famous contemporary directors, Bille August works as a cinematographer on several films before making his directorial debut, In My Life (1978). This is followed with a variety of TV projects, the feature film Zappa (1983) and the coming-of-age saga Twist and Shout (1985). In 1988, Bille August wins the Cannes Palme D’Or and the Best Foreign Language Film Oscar for Pelle the Conqueror, a beautifully crafted, engrossing story of Swedish immigrant labourers in late 19th century Denmark starring Max Von Sydow. The film also impresses Ingmar Bergman, who asks August to direct his epic script The Best Intentions (1992). He then tackles the all-star South American saga The House of the Spirits, directs Julia Ormond in the mystery thriller Smilla’s Sense of Snow and Liam Neeson in Les Misérables. Bille August will introduce us to his death-row thriller Return To Sender.