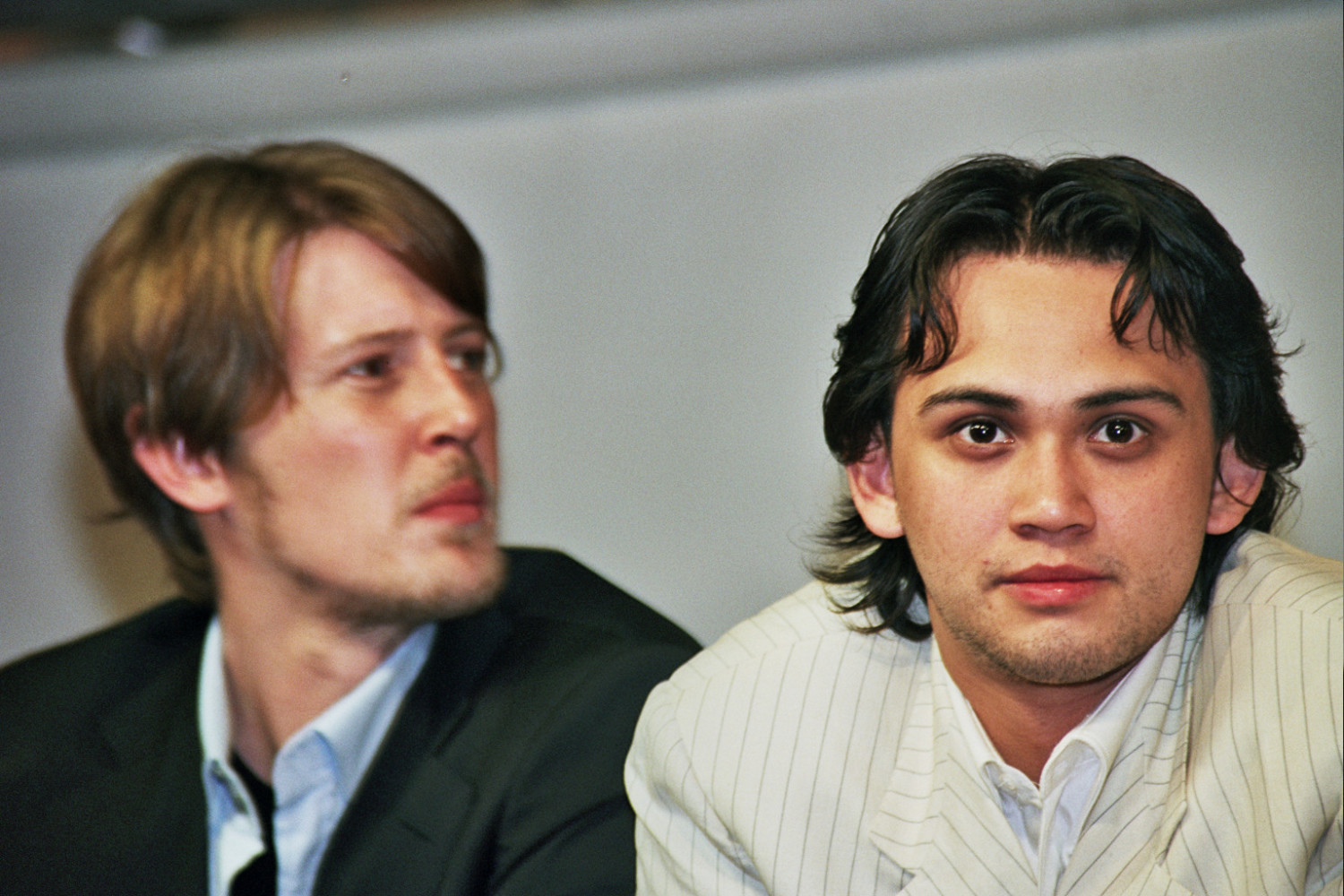 We’re used to seeing him on the cover of some glossy magazine, but pop idol Billy Crawford has in fact already starred in some ten movies. Billy, who grew up in the Philippines, reaches stardom as a child, wins an award for Best Interpretation and even has his own television program. At the age of 12, his parents take him to the United States, where he starts to work on a musical career. 3 successful albums later, he joins Paul Schrader’s film set, where he plays the part of Cheche. In the middle of his European tour, Billy Crawford stops in Brussels to defend the World Premiere of Paul Schrader’s Exorcist, on Friday 18 March.