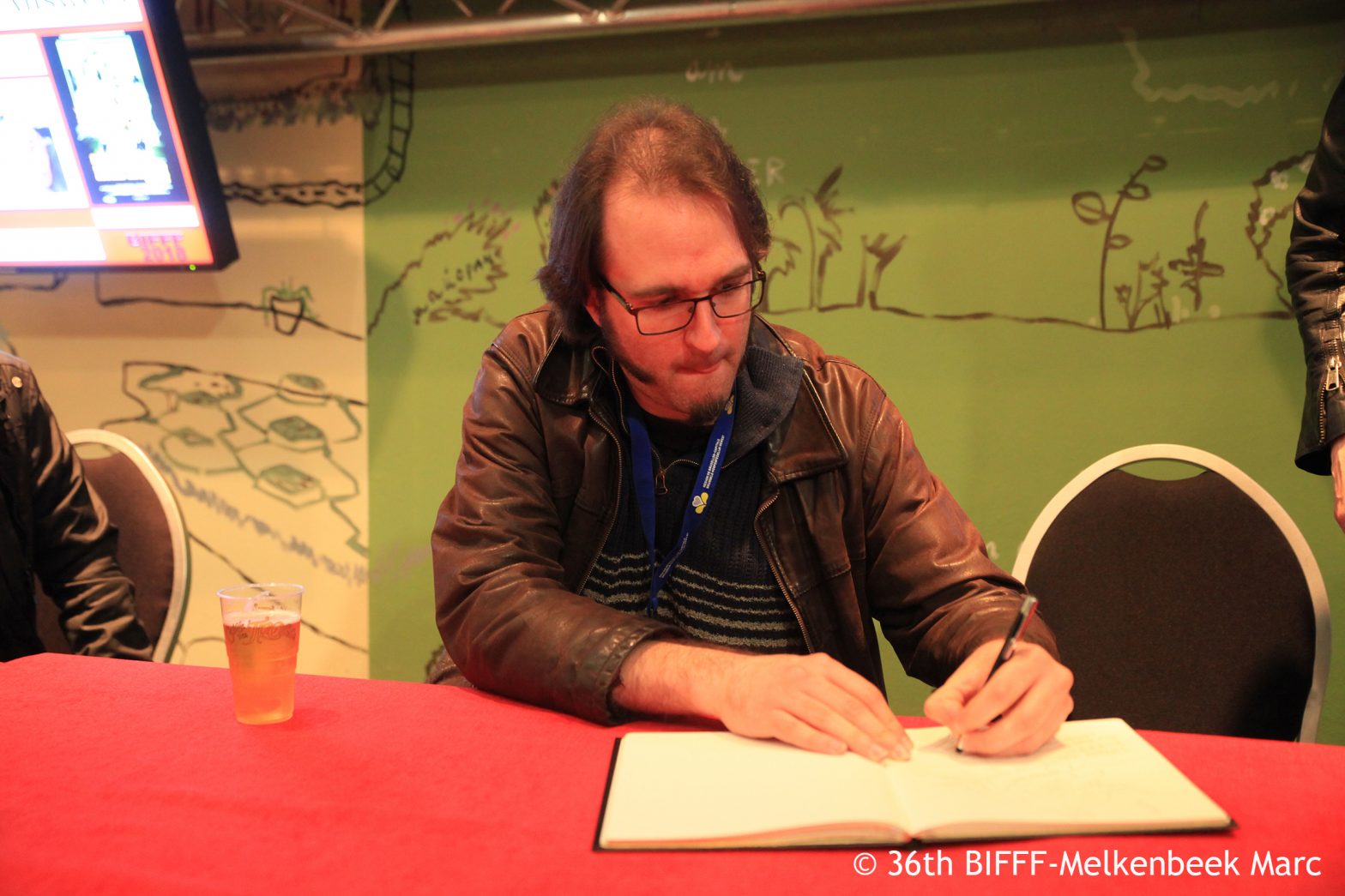 Bjorn Gabriels studied languages and literature at the University of Antwerp. This discreet and lucid thirty-year-old began his career at Cinémagie, the predecessor of Filmmagie, of which he’s now editor-in-chief. He has a voracious appetite for movies since discovering the work of David Lynch and Quentin Tarntino as an adolescent. He also writes for Flanders Today and Sabzian, among others. If there’s a festival somewhere, you’ll find him there. This member of the Union of the Belgian Movie Press joins for the first time the Film Critics jury at the BIFFF.