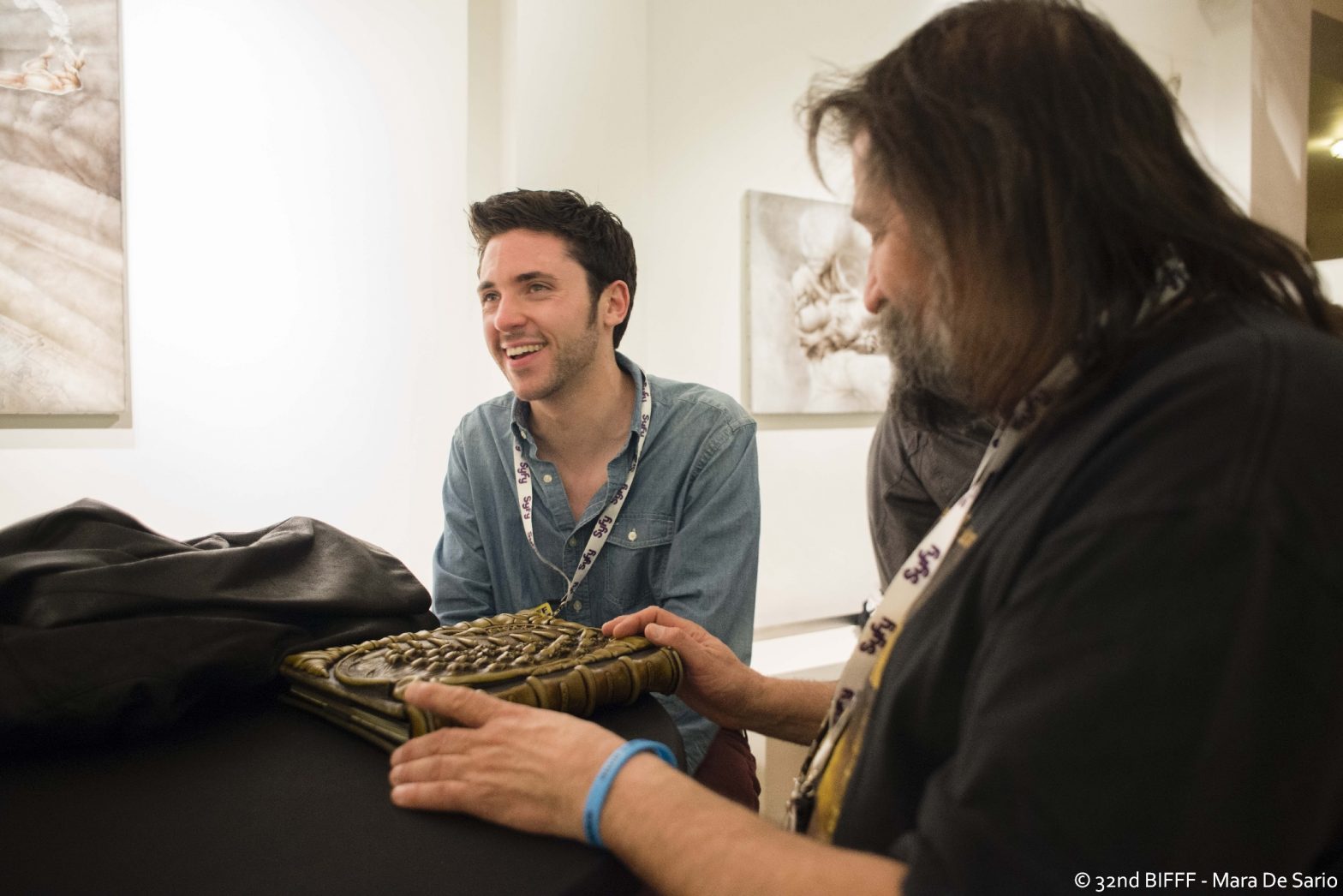 Blair has composed music for well over a hundred different film and theatre projects, ranging from films produced by Kevin Spacey to a ballet for The English National Ballet. He is a BAFTA nominated, award-winning composer with a BA ( Hons ) in Music from Durham University and an MA in Composition for Film and Television from Bristol University, for which he was awarded a Distinction. In 2012 he was nominated for a Creative Scotland Award for ‘Best New Talent’ in the Scottish arts. His recent work includes a retelling of The Happy Prince by Oscar Wilde for Sky Arts, narrated by Stephen Fry.