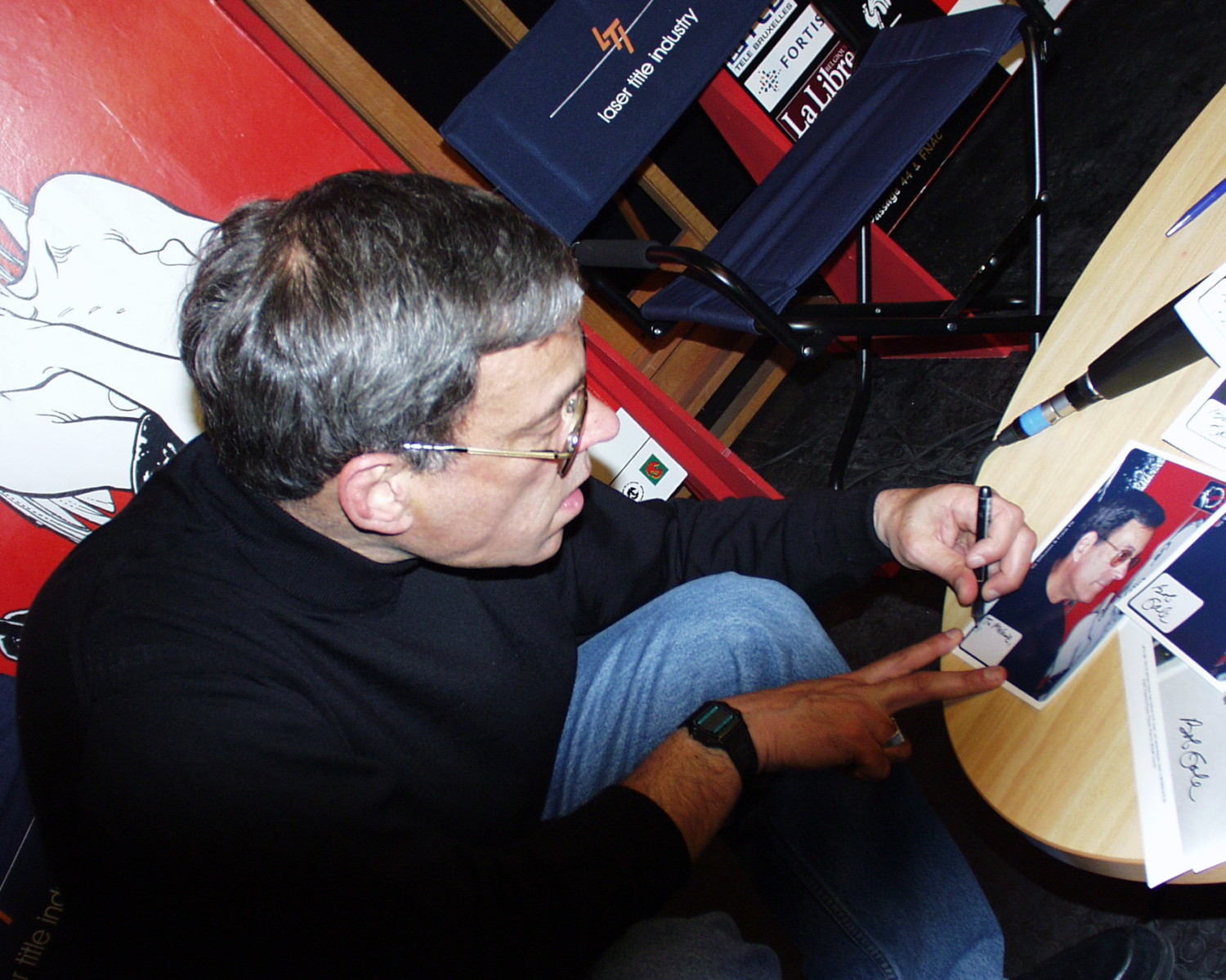 Bob Gale and Robert Zemeckis are classmates at the USC School of Cinema. John Milius is the first to notice their talent and lets them write the script for Spielberg’s crazy co­medy 1941. From then on, absurd humour will be a constant fixture in Bob Gale’s work. He writes the screenplays for Zemeckis’ I Wanna Hold Your Hand and Used Cars. But it’s the adventures of Marty McFly in the Back to the Future trilogy, which will earn him the recognition and admiration of millions of Fantasy Film Fans. Little by little, the camera starts flirting with him and in 1989 he directs an episode of Tales of the Crypt, followed by the interactive cinema project Mr. Payback. And this year, Bob Gale comes to Brussels to present his first long feature : Interstate 60.