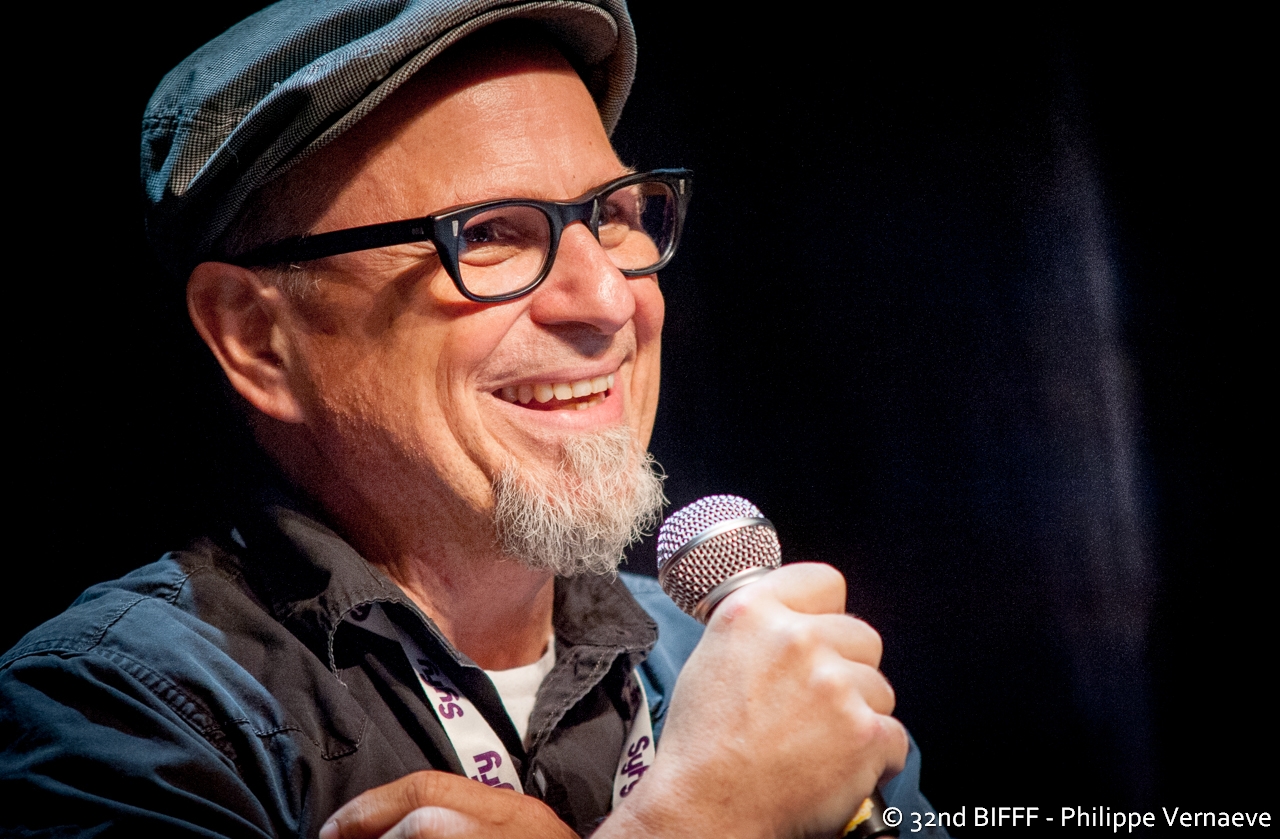 Everybody knows him of course through his cult part of Zed in Police Academy. But Bobcat is way more than just that : host of a stand-up during Nirvana’s final North American Tour, widely known for his high pitch voice for television series characters, Eliot Loudermilk in Scrooged, a regular on talk shows ( Ben Stiller, Jay Leno ) and a successful director of ABC’s Jimmy Kimmel Live. In 2011 Bobcat also directed the controversial feature God Bless America. He comes to the BIFFF with his latest feature Willow Creek, which might turn you off from camping in the woods for good !