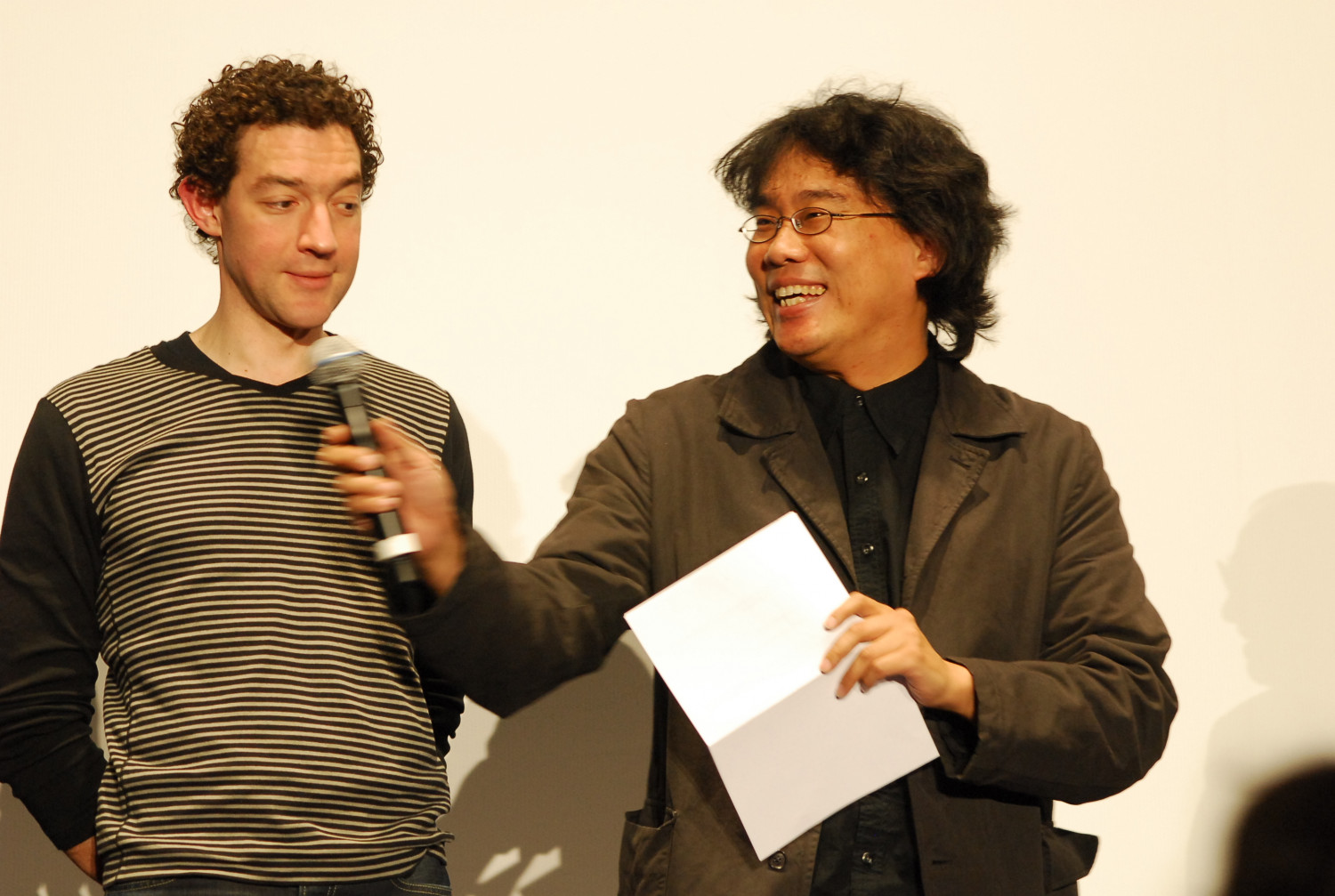 Joon-ho Bong was born in Seoul on September 14, 1969. He is a South Korean film director and screenwriter. He is a graduate of the Korean Academy of Film Arts. Bong directed multiple critically acclaimed short films, such as “White Man” which won a prize at the Shin-Young Youth Movie Festival. He then went on to direct his first feature film debut “Barking Dogs Never Bite” in 2000. For his 2003 film “Memories of Murder”, he won the South Korean film industry’s Grand Bell Award. His third feature “The Host” is South Korea’s most successful film of all time, and the winner of our Golden Raven 2007.