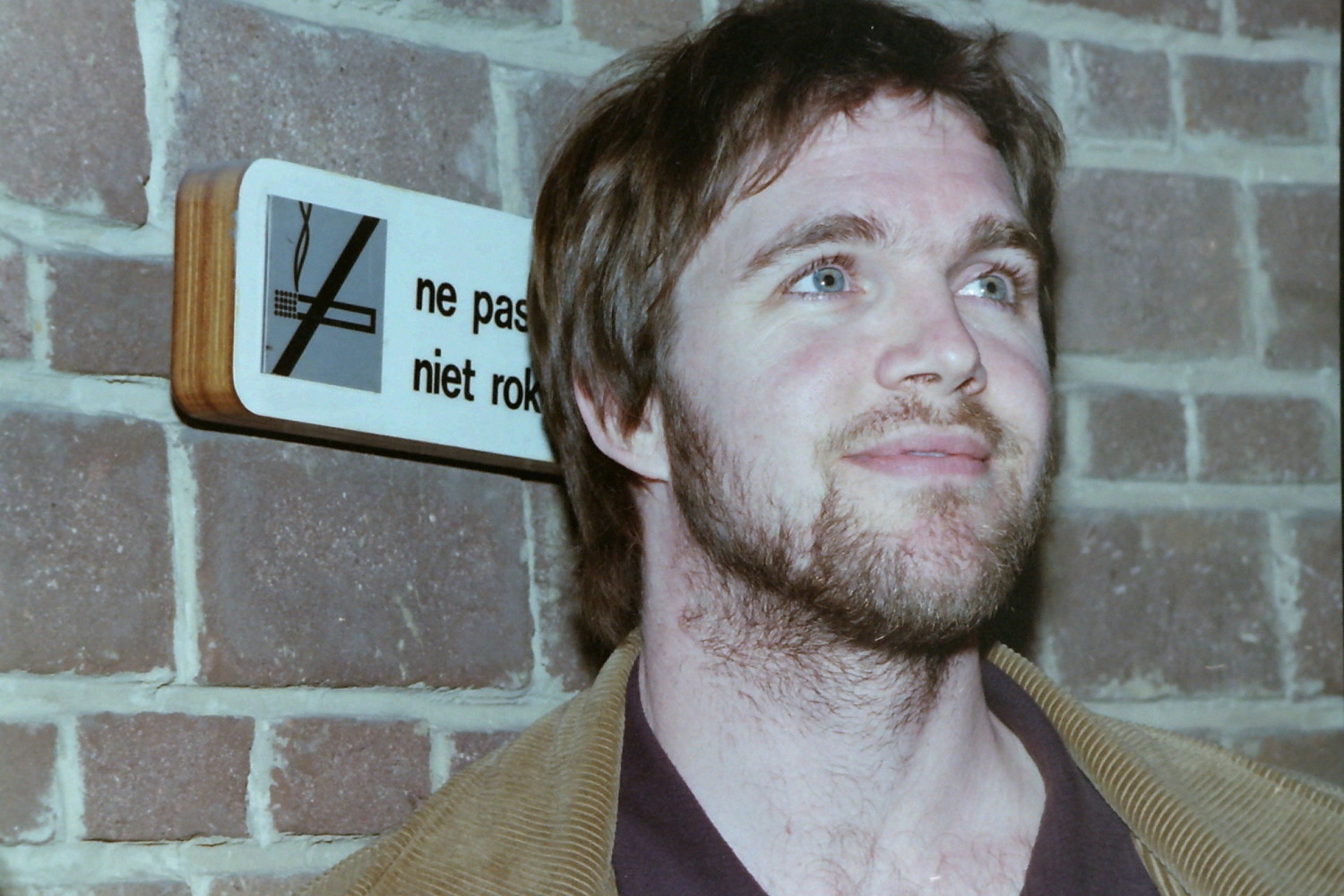 Brad Anderson is one of America’s leading independent directors. He studied ethnographic film at Bowdoin College and film production in London. Anderson spent eight years in Boston directing and editing documentaries and teaching a class called “guerrilla filmmaking”. His first feature film, The Darien Gap, was screened in competition at Sundance 1996. In 1998, his romantic comedy Next Stop Wonderland won the Grand Prix and the Audience Award at the Deauville Film Festival, as well as the Excellence in Filmmaking Award by the National Board of Review. Brad Anderson is present at the festival with two features, the gentle sci-fi comedy Happy Accidents and the terrifying horror film Session 9.