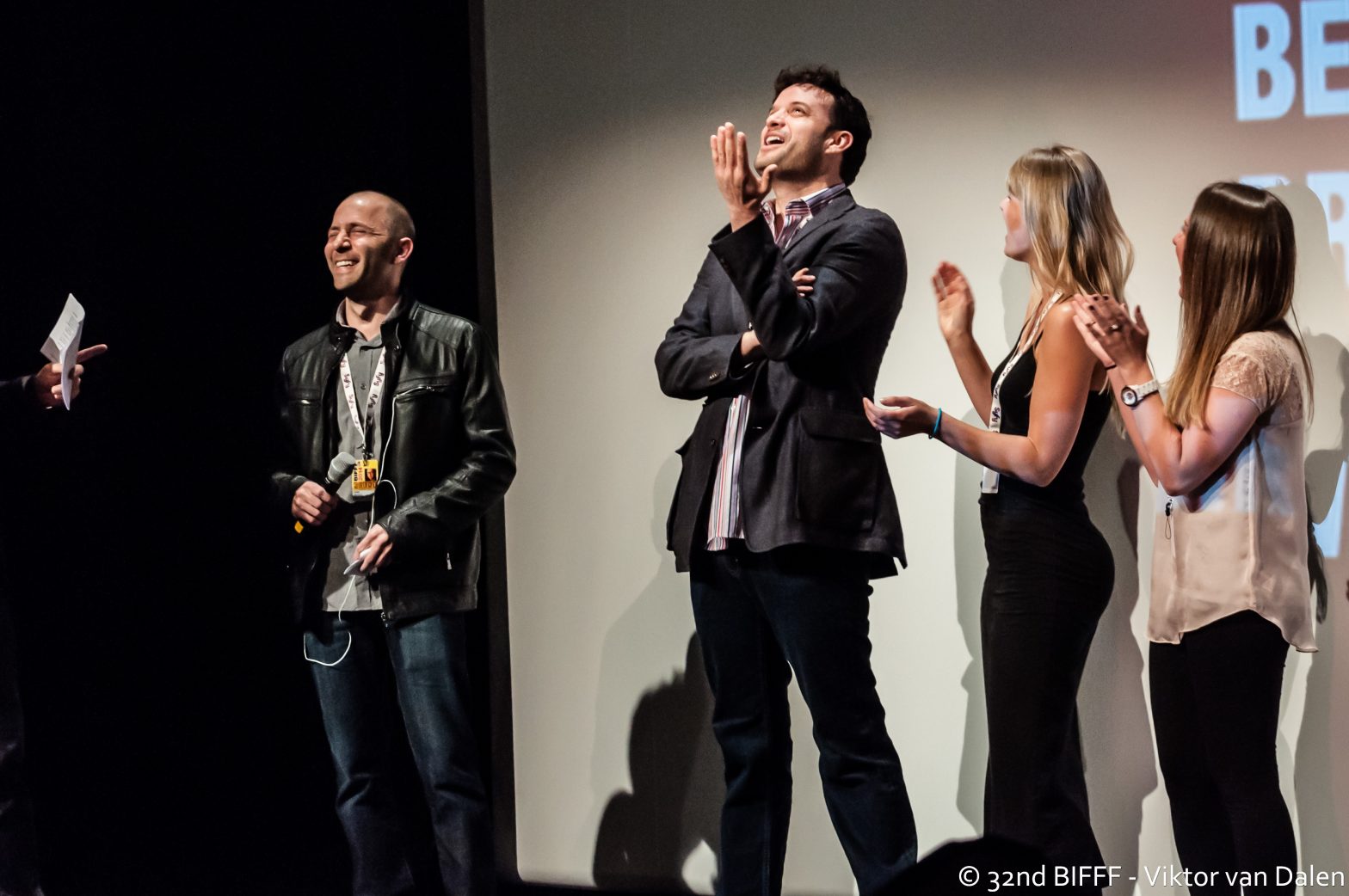 Bradley King was raised in Los Alamos, NM. After moving to Denver, he attended the Colorado Institute of Art and the Colorado Film School. After moving to Los Angeles, he wrote and directed the film festival winner “Action Figures,” a short comedy about an over-planned yet ill-fated convenience store robbery. His next short film, “First Impression,” led him to be one of the semi-finalists considered for the Steven Spielberg / Mark Burnett filmmaker themed FOX television show “On The Lot.” TIME LAPSE is his first feature film.