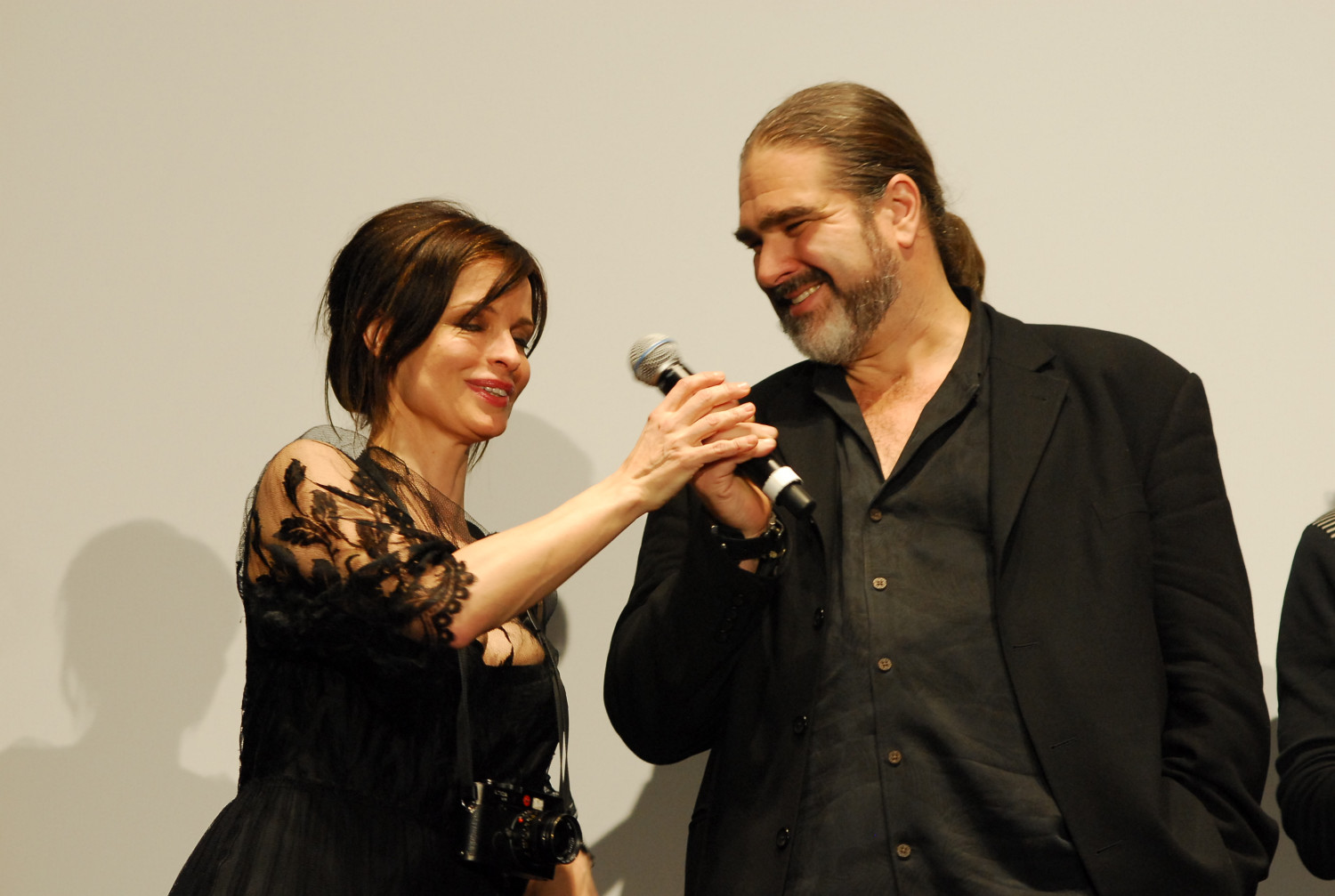 American film director and producer, specialized in science-fiction and horror. Considered as one of the entertainment industry’s new media visionaries, as well as one of Hollywood’s most innovative film directors. Pioneered techniques of groundbreaking computer animation and visual effects to tell stories. “The Lawnmower Man”( 1992 ) is considered a cult in the cybergenre.