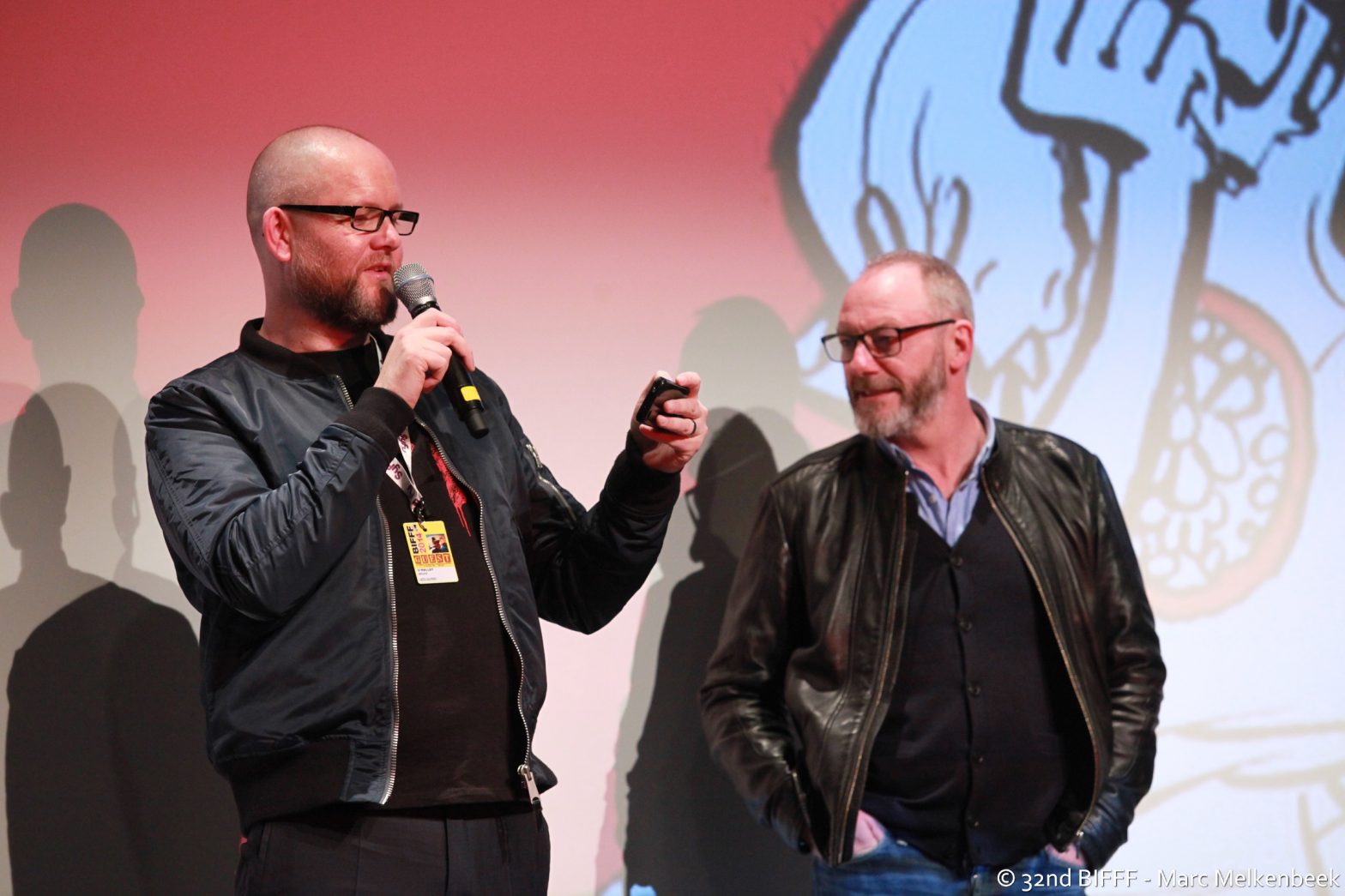 Having directed over 200 commercials since 2001, Brian O’Malley is regarded as one of Ireland’s leading TV commercials directors. For his debut feature film, Brian brings us the sinister, brooding, horror ‘Let Us Prey’. This darkly strange and original piece of horror genre is the perfect platform for O’Malley to introduce himself to feature length arena. With its tightly edited tension, fast paced set pieces and powerful central performances, Let Us Prey is a Carpenteresque rollercoaster ride to hell starring Liam Cunningham ( Game of Thrones ) and Pollyanna McIntosh ( The Woman ).