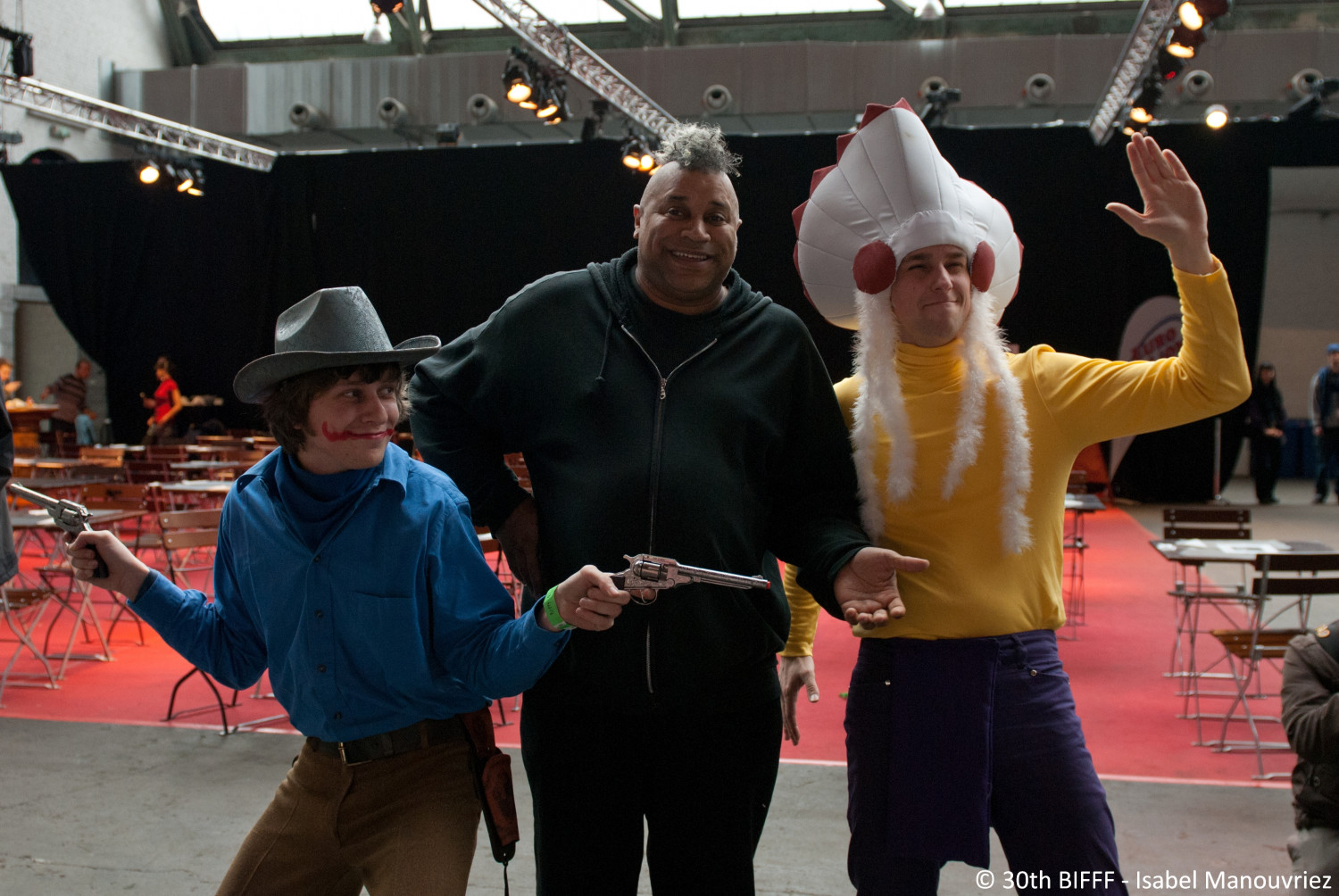 Bruce Ellison is the off screen voice of “Indian” from the popular animation series Panique au Village. He’s also a mime and the off screen voice in several TV series and musical comedies and the lead singer of the rock band PPZ30. In 1981, he begins his training at the International Marceau Mime School. In 1986, he co-writes and directs the mime L’Etrange Monsieur Knight, together with Michel Carcan. They found the Brussels’ production company Le theâtre de la Mandragore. Nowadays, Ellison focuses on creating shows with international artists for theatre, cinema, music and television. He also lends his voice to many advertising campaigns and children programs.