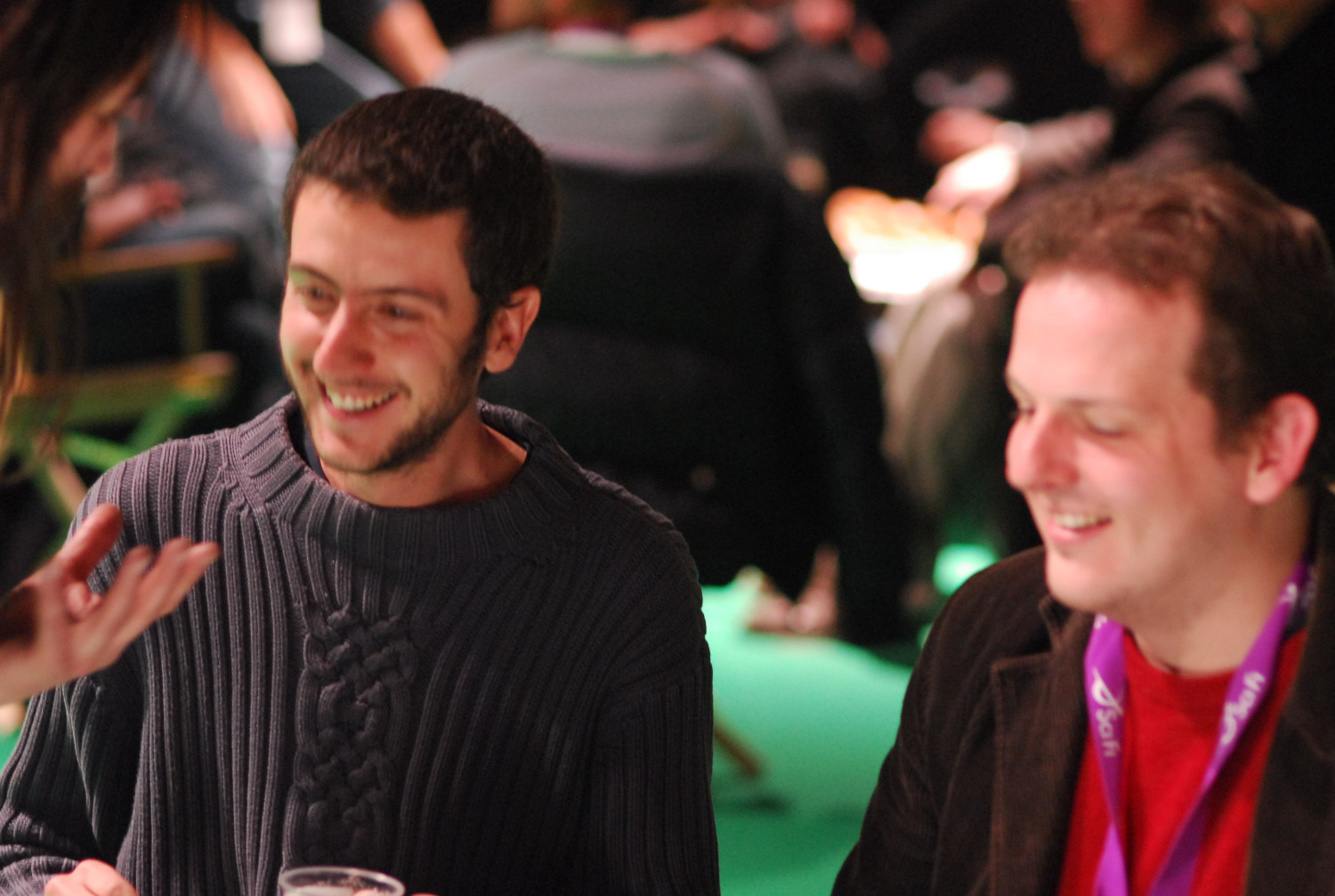 Bruno Forzani was born in Menton, France in 1976. He studied marketing and accounting before he met Hélène Cattet, with whom he started to write and direct short films. They won several prizes such as the Audience Award at the Fantasia Festival, the Award for Best Fiction Short at the Underground Film Festival in Lausanne and the Cult Film Archive Award at the Kinofilm Festival.