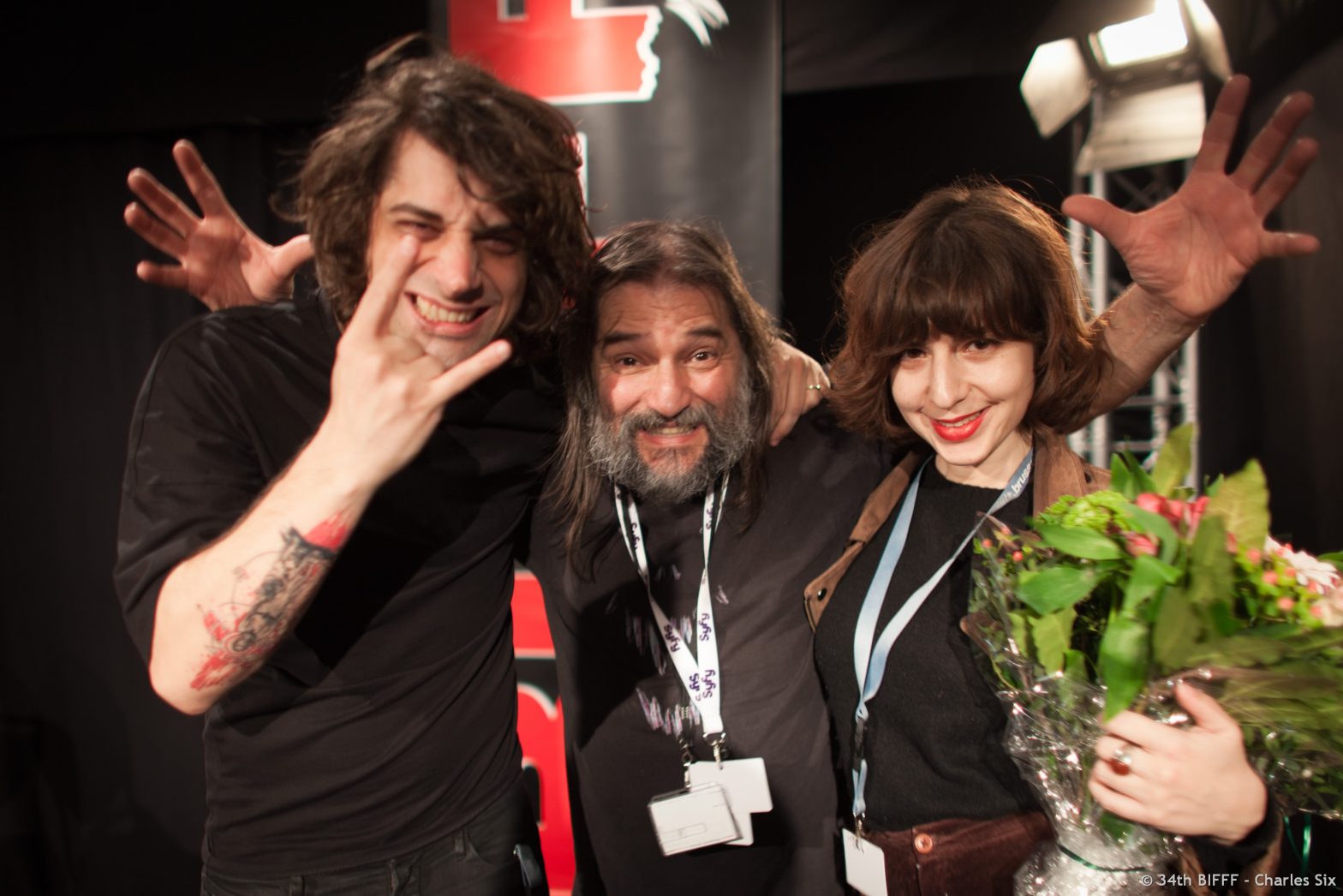 Born and raised in Istanbul, Can Evrenol studied cinematography and art history at the University of Kent, and went to NYFA at the Universal Studios in Los Angeles. Upon graduating, he has independently written, directed and produced short horror films, which won many awards, and are officially selected to the top international genre film festivals around the world, such as Sitges, FantasticFest, Fantasia and Film4 Frightfest with more than 40 official recognitions worldwide.