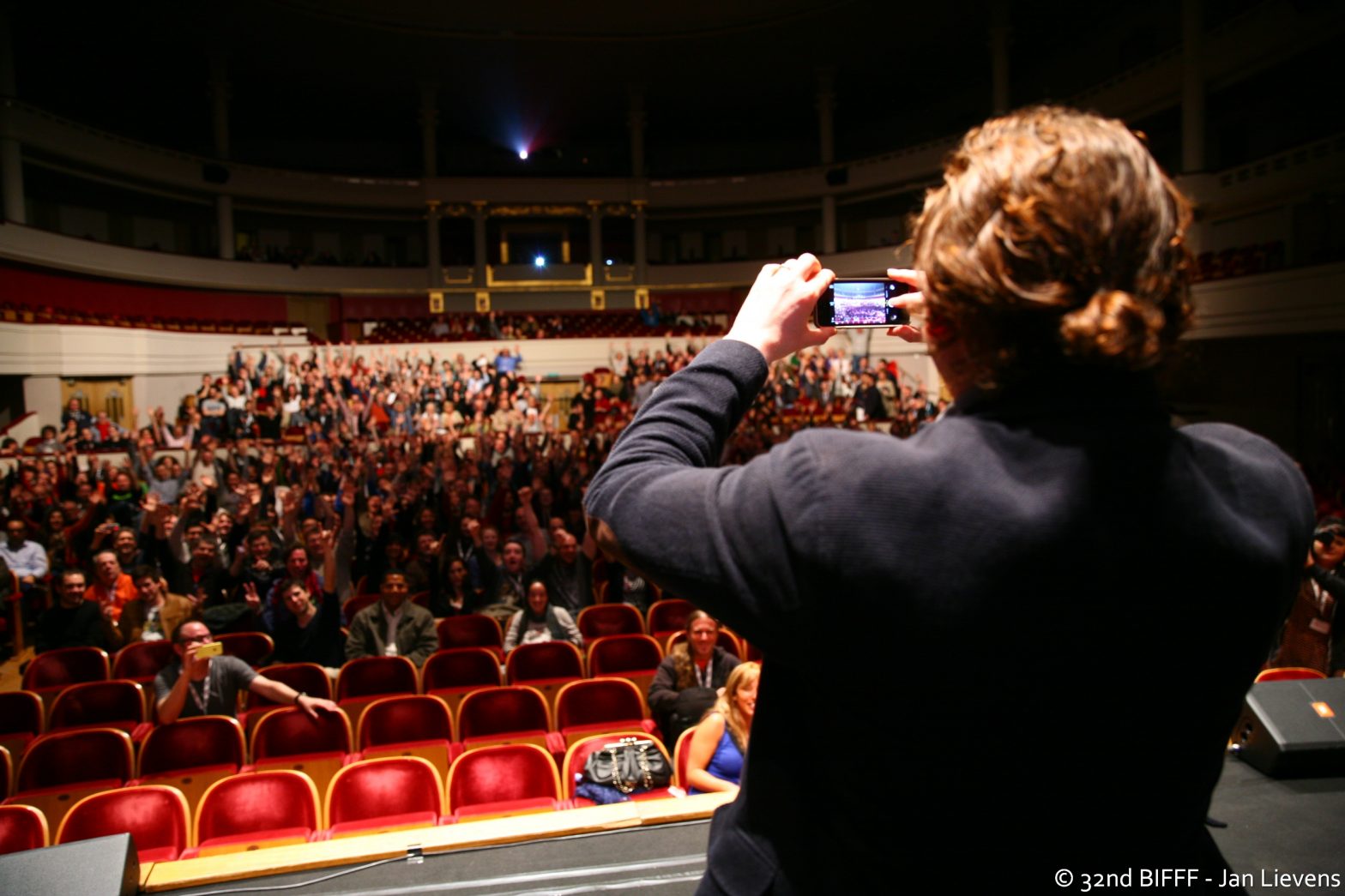 Caradog’s debut feature was the comedy short Plastic Wolves, which was screened at festivals all over the world. His 2005 short The Rainbow was filmed entirely on location in Iran and was the first fiction film by a Western director to be made in the country for 15 years. Later that year, Caradog founded Red & Black Films with John Giwa-Amu. In 2006 the duo directed their first feature, the comedy drama Little White Lies, which was nominated for six BAFTA Cymru Awards. Besides directing and writing The Machine, he has been commissioned to script a number of other feature films, including a horror movie for Dan films ( whose films include Creep and Severance ).