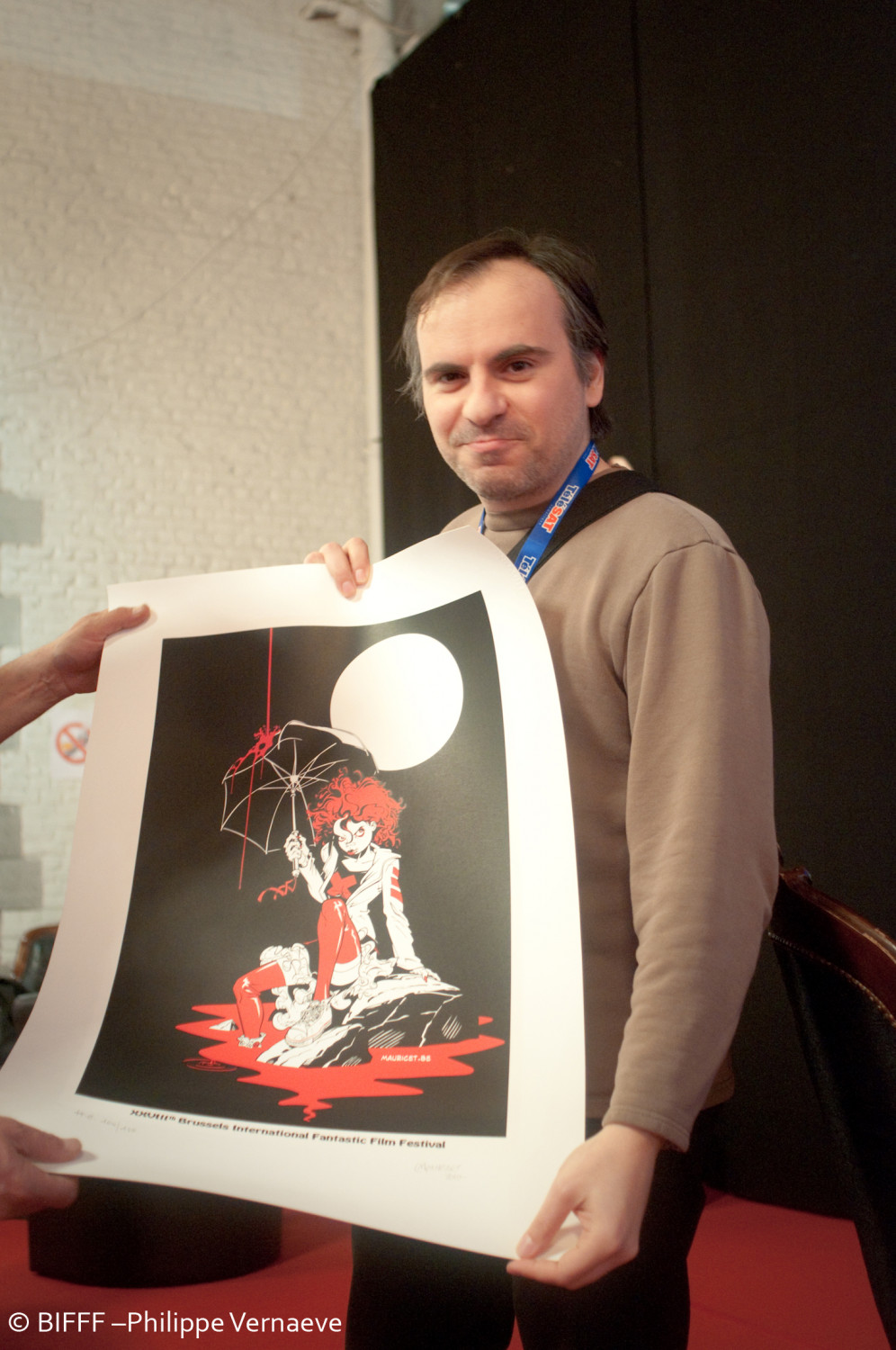 At the moment, manager of DYBEX, Carlo Levy was born in Italy on July 10th 1968. Since he was young, Levy had a passion for Japanese animation. After travelling between Italy, Africa and Belgium, he stayed in Brussels where he continued his studies. In 1996 he founded Dynamic Visions, which participates on the return of Japanese animation in Europe. Since then he has been an executive producer for many projects.