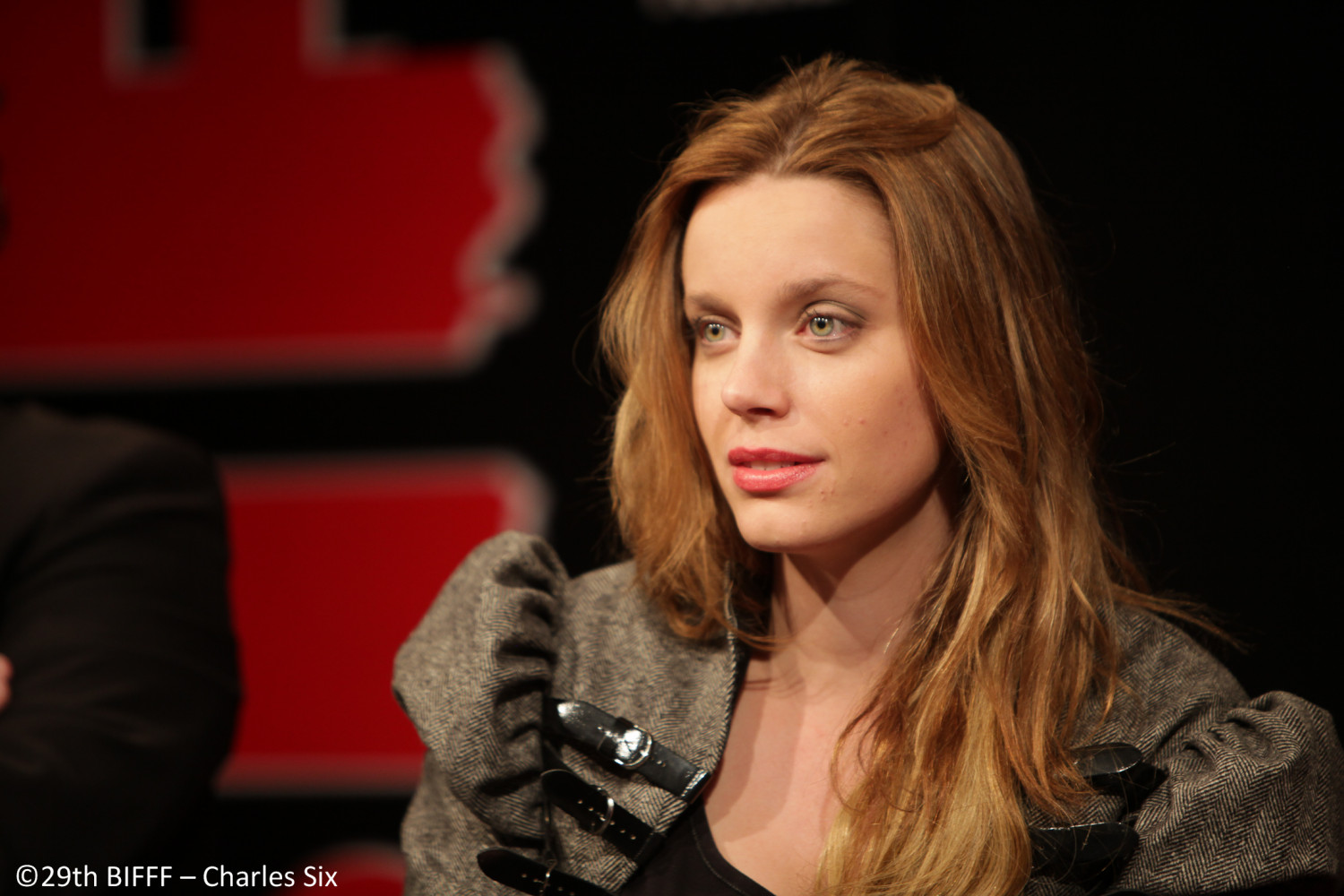 Carolina Bang is a young Spanish actress who started her career on the TV screen and in the theater, where she could be seen in the 2005 adaptation of Woody Allen’s Bullets Over Broadway. We saw her shine on the big screen for the first time in 2011, when she played the female lead in Alex de la Iglesia’s A Sad Trumpet Ballad, the opening film of last year’s Bifff. She’s back in Brussels with Alex to present their latest film As Luck Would Have It.