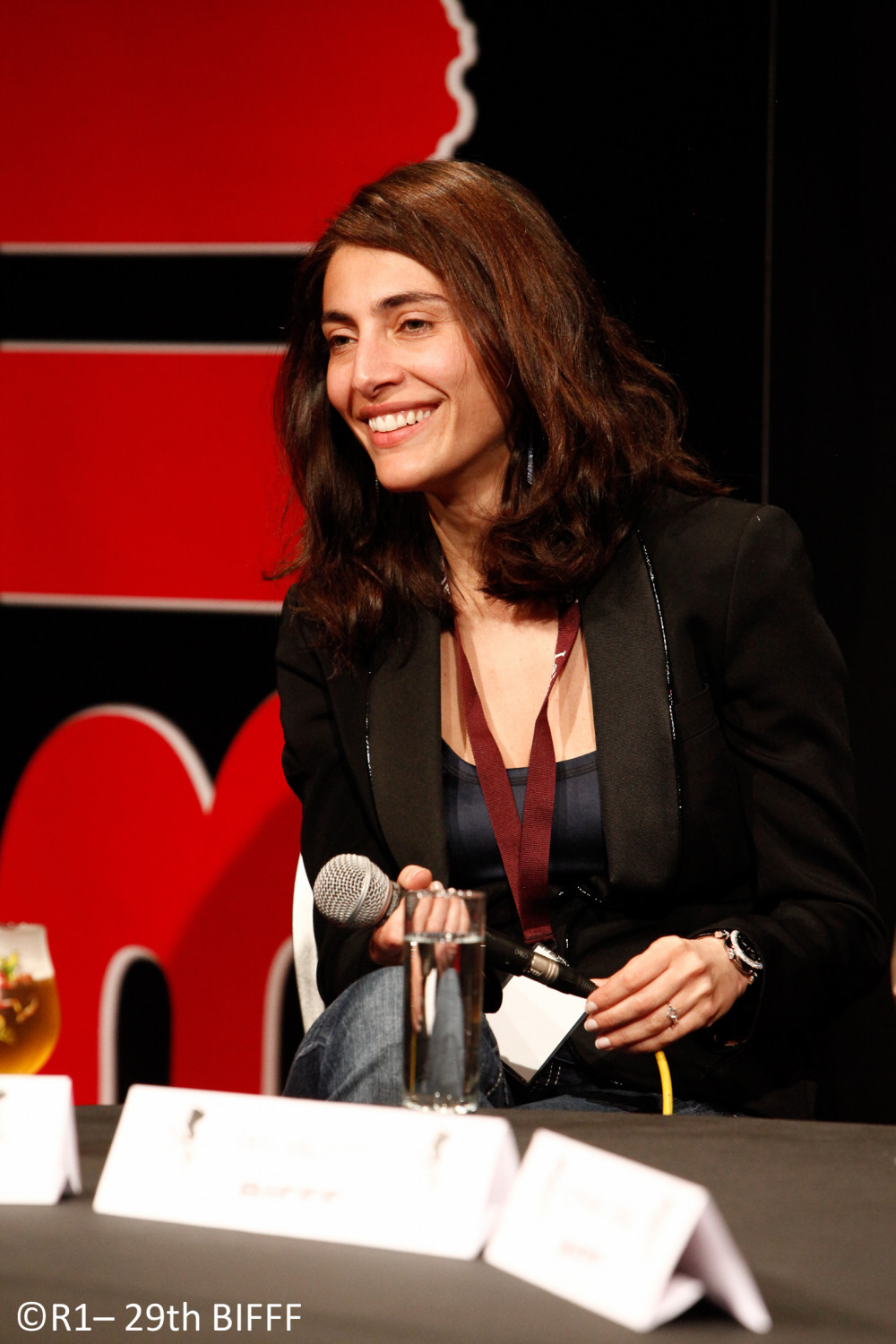 Stéphane Debac made his debut at 16 at the Conservatory of Lyon by presenting a sketch of Coluche. At 18, he joined the theatre company Skénée for a street theatre tour. In 1995, the apprentice actor left Lyon for Paris. There, Debac was selected to Cnet, a show of sketches broadcast on Canal+. In 1998, he writes and performs his own sketches for theater, which are broadcast on France 3. In 1999, Debac makes his film debut in the Korean feature Interview. What follows are parts for television ( Dans la tête du tueur, Engrenage ) and cinema ( L’incruste, L’ivresse du pouvoir, Mr. Bean’s Holiday ). In 2005, Raoul Peck gives him his first major role : judge Lambert in L’Affaire Villemin. Since then, you could see Stéphane Debac in La fille coupée en deux, Modern Love, The Happening and Faubourg 36, where he plays alongside Gerard Jugnot.