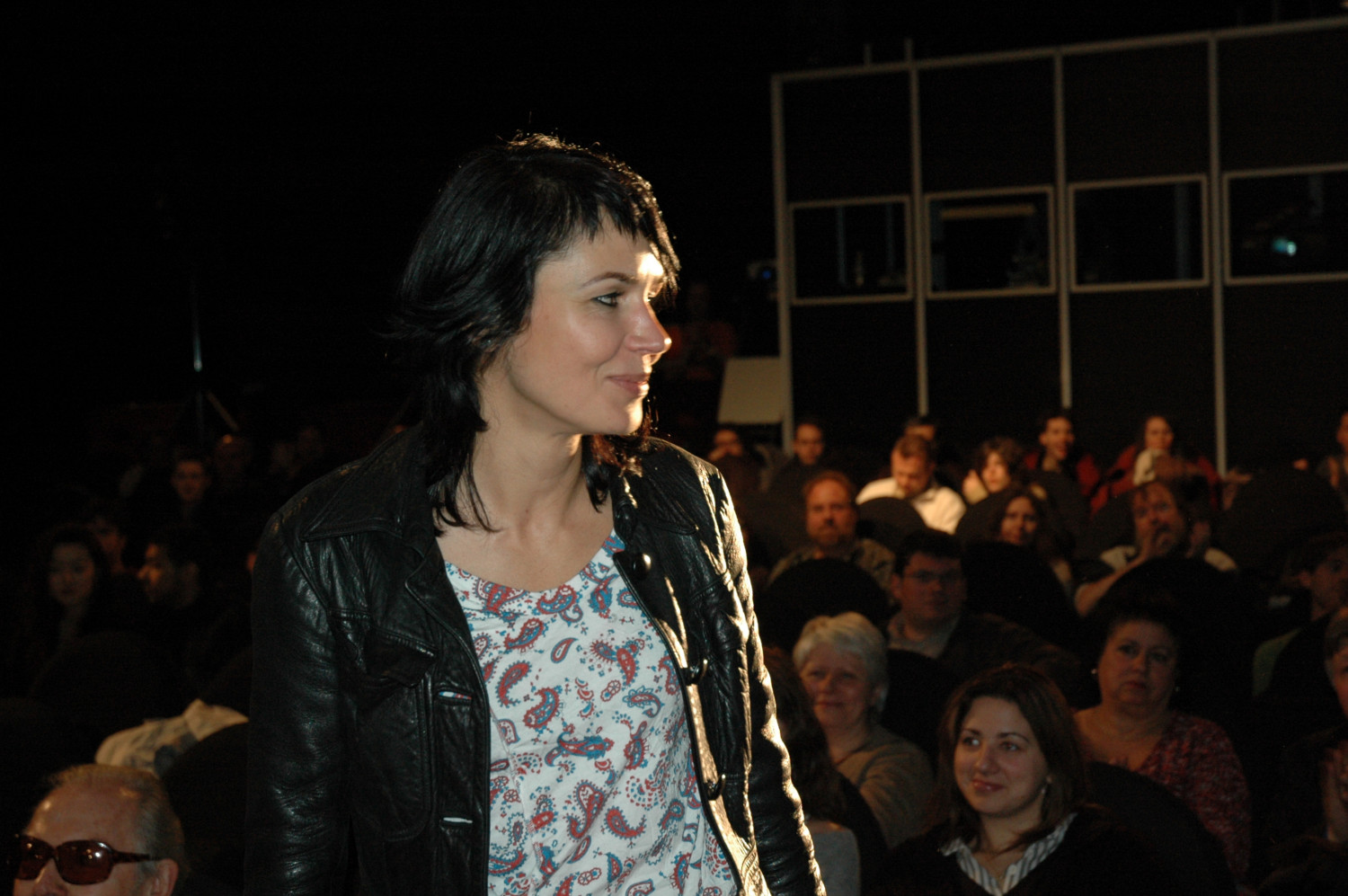 Catherine Wilkening was born in Dijon, France on July 16, 1963. She is a French actress, mainly known for her parts in movies like “Frenchmen” and “Ze Film”. She has also appeared in an episode of BBC’s “Dalziel and Pascoe”. In 2005 she wrote and directed her first short film “Emily la Princesse”.