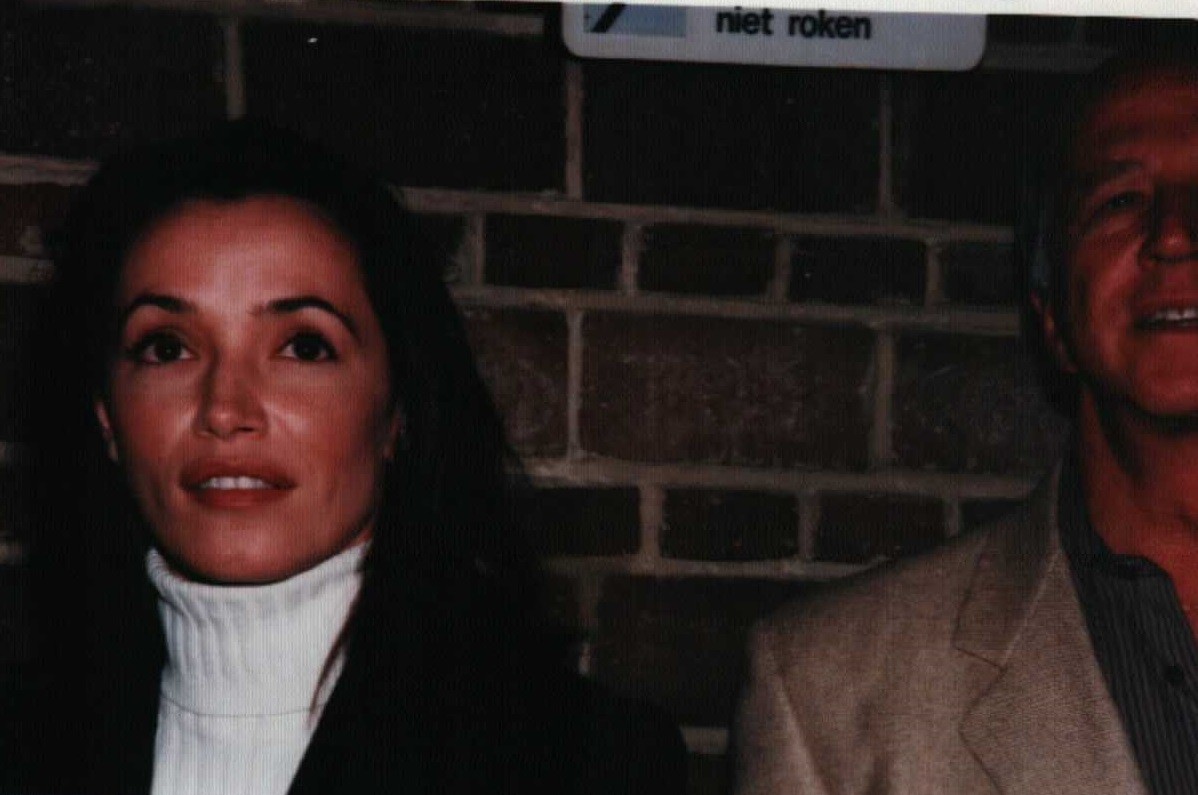 French actress Cécille Pallas makes her long feature film debut in 1991 with the role of a young lawyer in Georges Lautner’s Triplex. The following year, she appears in Christian de Chalonge’s Le voleur d’enfants next to Marcello Mastroianni, Angela Molina and Michel Piccoli and she plays a schoolgirl in Charles Nemès’ Tableau d’honneur. In 1993 you can see her in the comedy Pas d’amour sans amour by Evelyne Dress. Then Cécille Pallas crosses the border. In 1995 she plays with Jürgen Prochnow in the German crime-thriller Die Wildnis by Werner Masten and you can see her at work in the Spanish romantic comedy El Effecto Mariposa by Fernando Colomo. After playing in Philippe Loiret’s Tenue correcte exigée in 1996, Cécille Pallas stars in Sergio Gobbi’s futuristic thriller Rewind, which she will present together with the director.