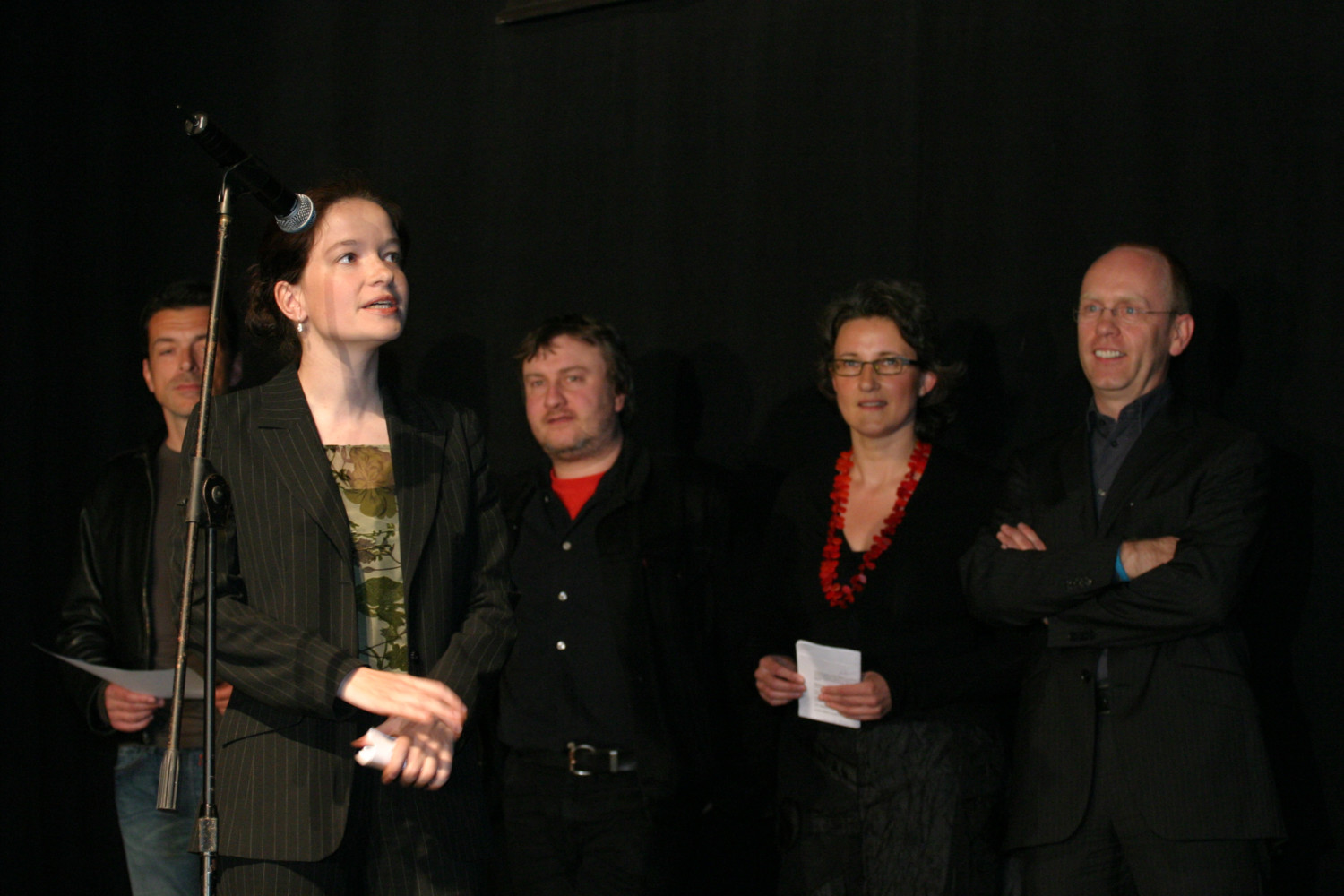 Has been a journalist for ‘Vers l’Avenir’ for nine years. He is fascinated by film, and stays on top of both national and international news. Five years ago he became a member of the UCC (Union de la Critique de Cinéma).