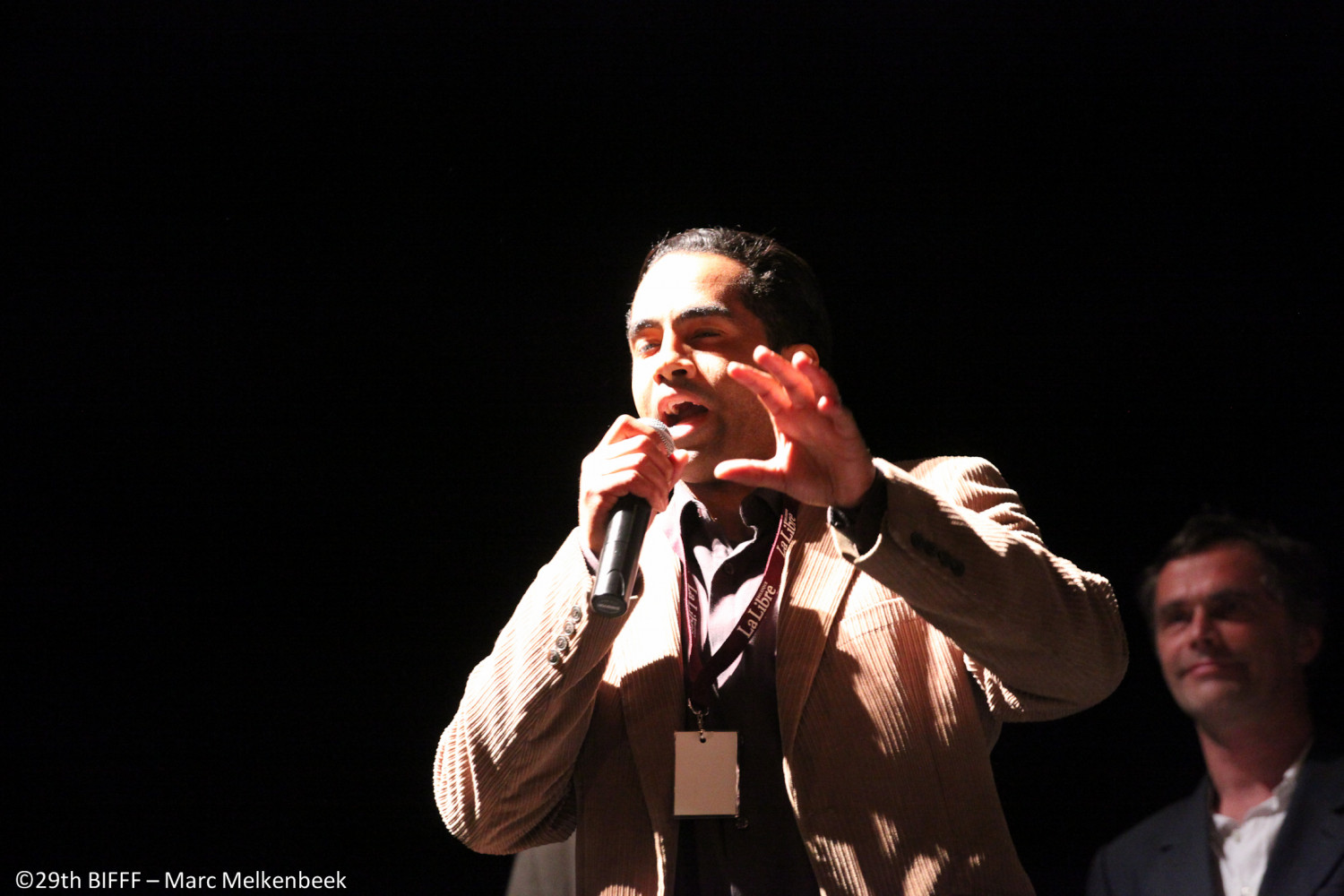 In 2004, journalist Cedryc Ruth realizes his first short feature, Projet Court – Mortelle Impasse, which can be seen in 2005 at BoZar, the Brussel’s Palace of Fine Arts. He then joins the Kino Collective and makes several shorts based on the Kino concept : write, shoot and edit in less than 48 hours. After a return to university, he starts working on his first long feature. He currently hosts two radio shows on Radio Alma.