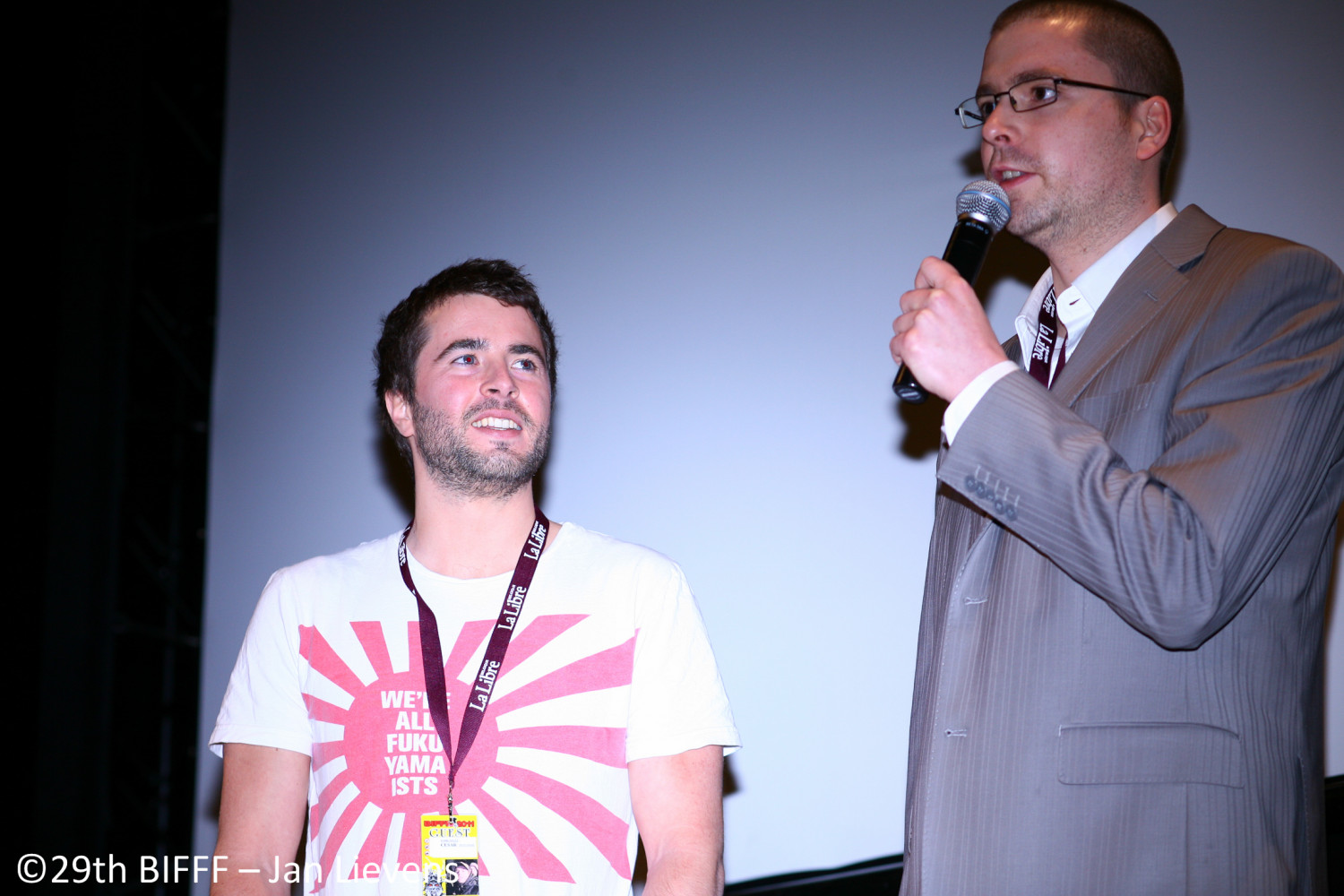 César Ducasse ( Toulouse, 1979° ), graduated in 2001 from the ESRA film school in Paris. Together with Mathieu Peteul, he created Addict Films, an independent production company which develops and produces feature films, documentaries and music videos. After winning some awards with his short Cryp, he moved to Norway, where he produced and directed a sci-fi feature film, Lies Inc., released in 2004 on screen and on DVD in Scandinavia. Since then, he’s worked for Norwegian television and has co-directed with Mathieu Peteul the horror film Dark Souls.