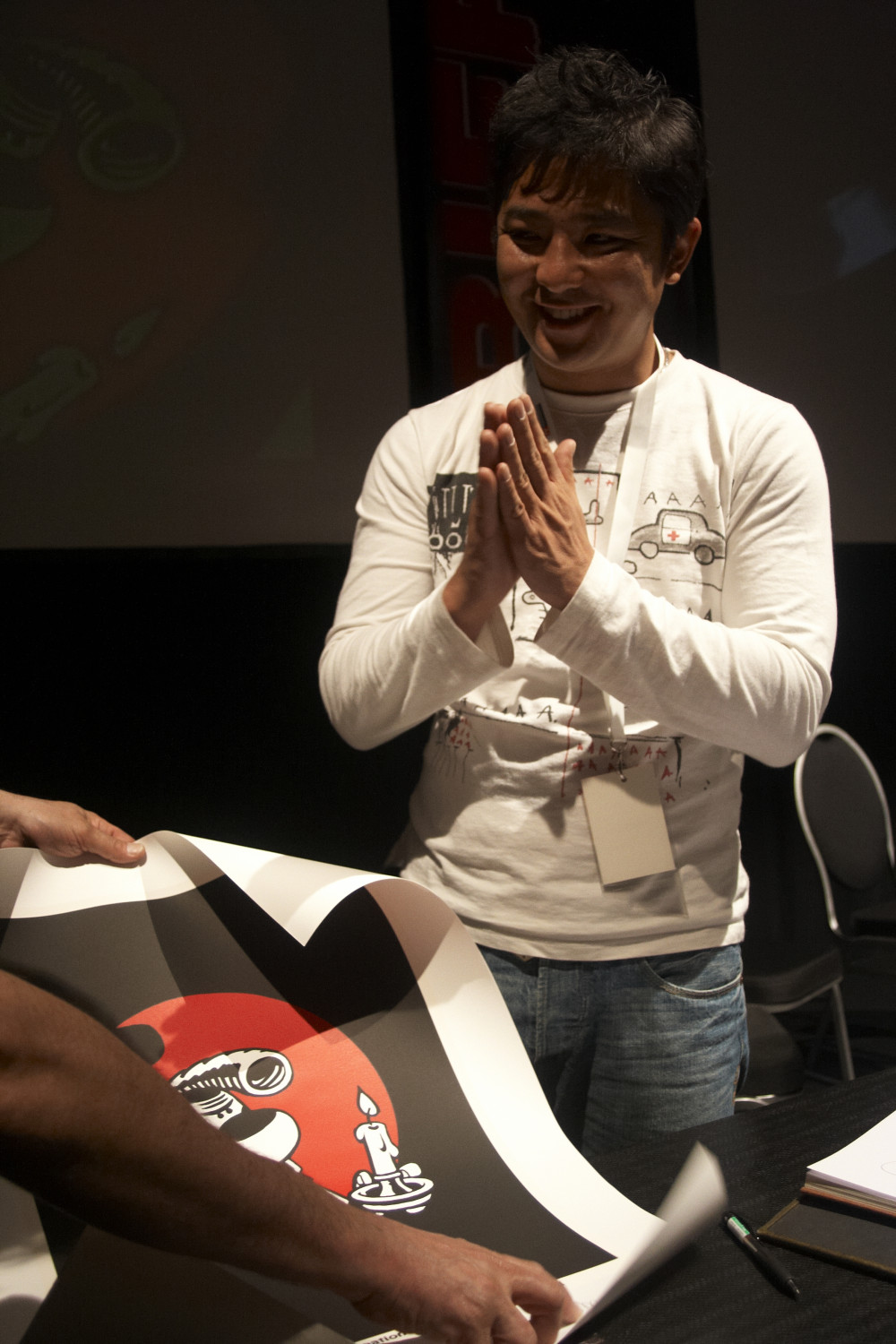 Chang ( original name: Yoon Ho-seung ) was born in 1975 in Jeolla Province, Korea. His first entry in the theatre world was an audition for a small children’s theatrical group in his junior high school days. He was accepted to film school in college and worked briefly as a model. Afterwards he plunged into the world of commercials and music videos. Chang debuted as a director with a music video of Boa’s song Neul. After realizing more than 120 music videos and 20 commercials, he was awarded with the Best Director Award at the 2007 M.Net Music Video Festival. Death Bell is his first long feature.