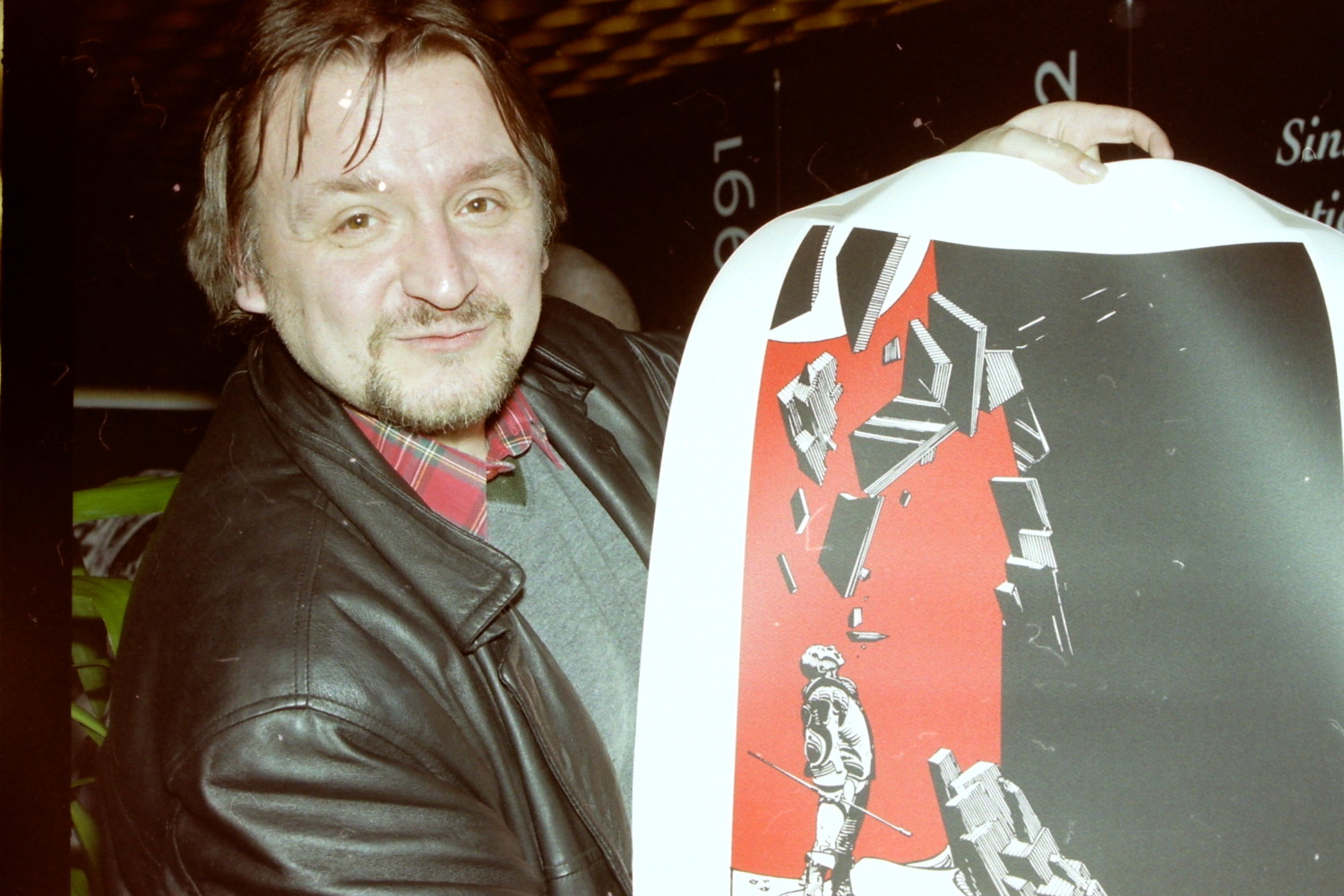 Despite studying animal sciences at the Catholic University of Louvain, Chris Craps felt more drawn to the 7th art, his first love. He wrote a script, The White Ant, but the prospect of a career as a journalist turned out to be stronger. He started as an editor with the radio news service of Concentra and with the radio film shows Zaal 2 and Cinema Paradiso. Afterwards, he worked as a movie journalist for the newspapers Het Belang van Limburg and Gazet van Antwerpen, the Tv-channel Canal+ and the cultural magazine Metro. A pleasant experience as a script doctor for Dany Deprez and Jean-Claude Van Rijckeghem’s The Ball, gave new life to his old dream. Together with Van Rijckeghem, he’s now writing three original long feature scripts : Science Fiction, The Over-The-Hill-Band and Bride of a Thousand Weeks. Chris Craps is a member of our Méliès Jury.