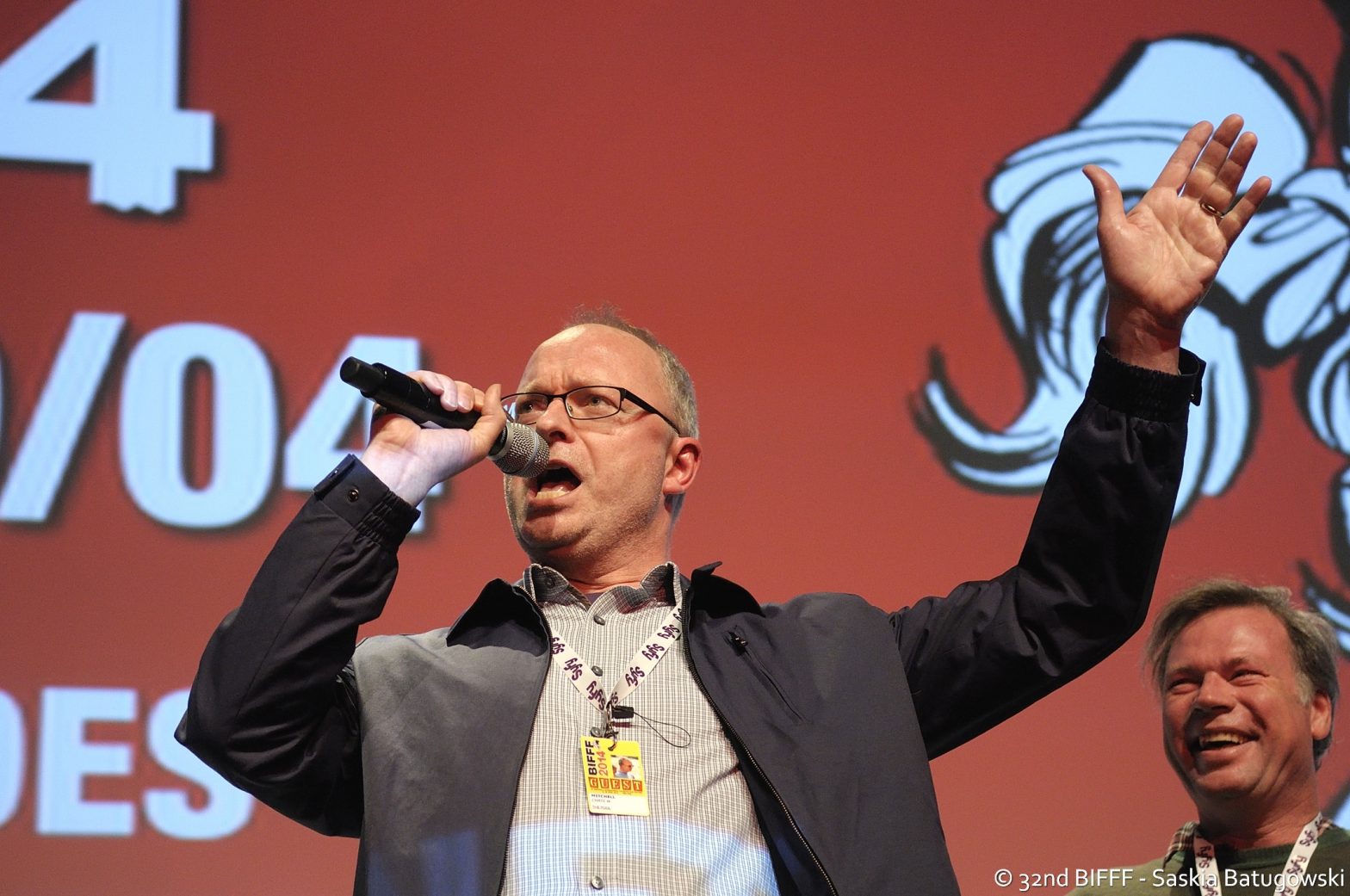 In 1993 he made his debut as writer/director with the short film Book, which was selected for various festivals, distributed in Holland as a supporting film and bought by a number of television channels including the British network Channel 4. His second film, The Prodigal Son, had its premiere at the Rotterdam Film Festival in 1996 and went on to have a long and successful career as controversial festival favourite, being presented at more than 24 festivals worldwide. 2012 saw the premiere of Chris’s first feature-length screenplay Süskind, directed by Rudolf van den Berg which Chris wrote with him ( and also assisted/second-unit directed ). Later this same year Chris also wrote Frankenstein’s Army ( BIFFF 2013 ).