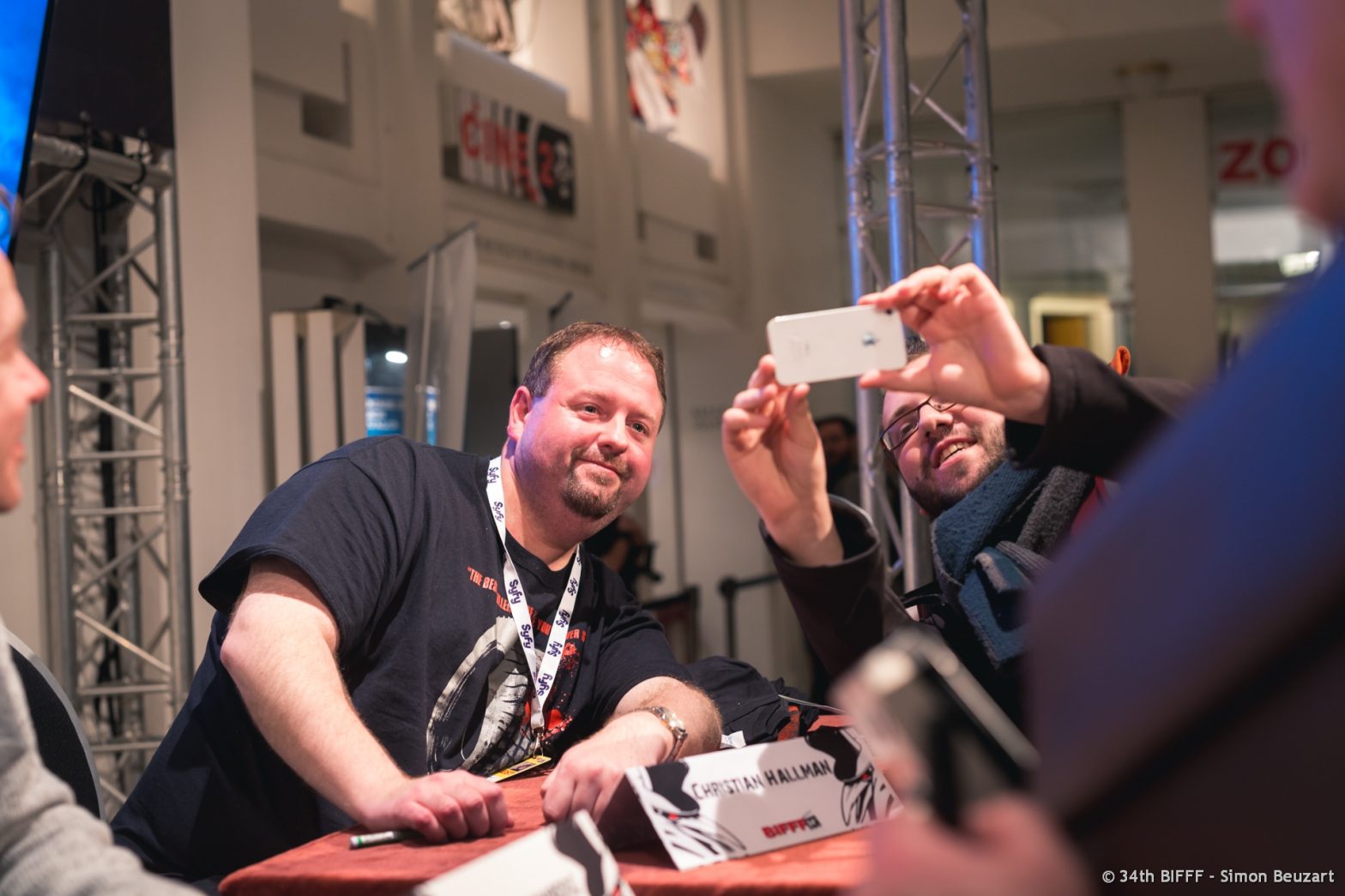 Christian Hallman had his first experience on a film set was at the tender age of nine, when he also started working in a video store. He was a development producer for the Swedish Vampirecomedy film “Frostbite”, which seduced the BIFFF in 2006. Christian has worked extensively as a first assistant director on Swedish TV-series such as “Wallander”. In the summer of 1995, Christian worked behind and in front of the camera for the Swedish feature “Vackert Väder”, the debut of writer/director David Flamholc. This year, Christian Hallman will be back at the BIFFF with Sensoria, his feature debut.