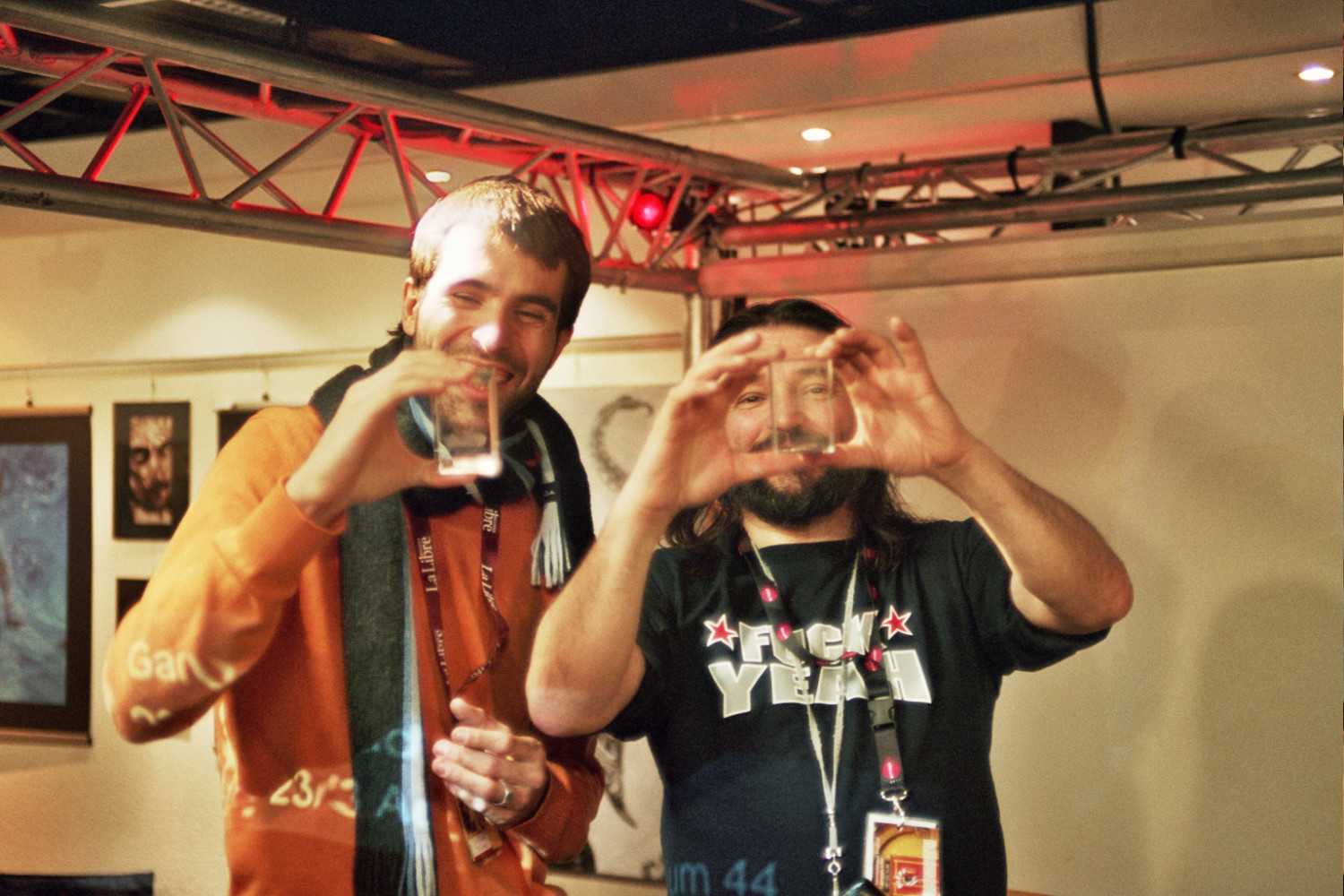 Christian Molina, son of cult actor-director Paul Naschy, has gathered knowledge of different cinematographic fields since he was young. His education by the best Spanish film schools (Escac Barcelona and Ecam Madrid) is complemented with his participation in about twenty films, such as Airbag by Juanma Bajo Ulloa and Memories of the Fallen Angel by David Cámara. At the age of 28, he has already worked with legends as Charlton Heston and Anthony Quinn. Christian Molina’s experience as a cameraman for acclaimed photography directors as Fernando Arribas or Jose Luis Alcaine has served him well for his long feature debut Blood Red, a satanic tale filmed in an agile and surprising way, halfway between classic cinema and the most advanced cinematographic techniques. He’ll be accompanied by his leading actor; Paul Naschy.