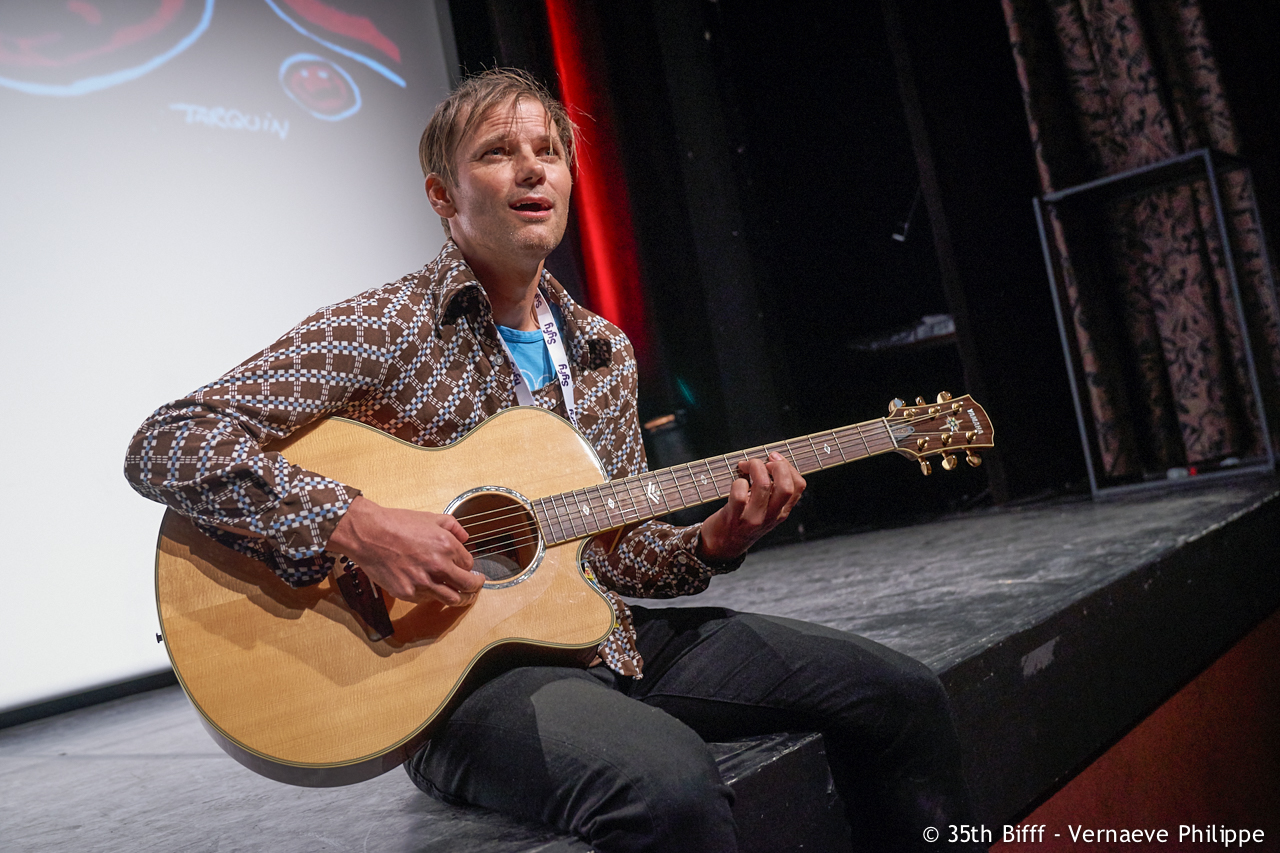 Artist/film maker Christian Nicolson originally studied design but after a 10-year career in advertising he decided to switch to fine arts. He has had a great deal of success as an artist with over 30 pieces in the Wallace Arts Trust Collection, been a six times finalist in the Wallace Arts Awards, featured several times in New Zealand’s largest sculpture shows and is a featured artist in NZ’s Favorite Artists Volume 2. He has also made several music videos, short films and won awards and nominations for his low budget style comedy. This is his first venture as a feature film director. He loves sci-fi. This is a project few others would have attempted on such a tiny budget.