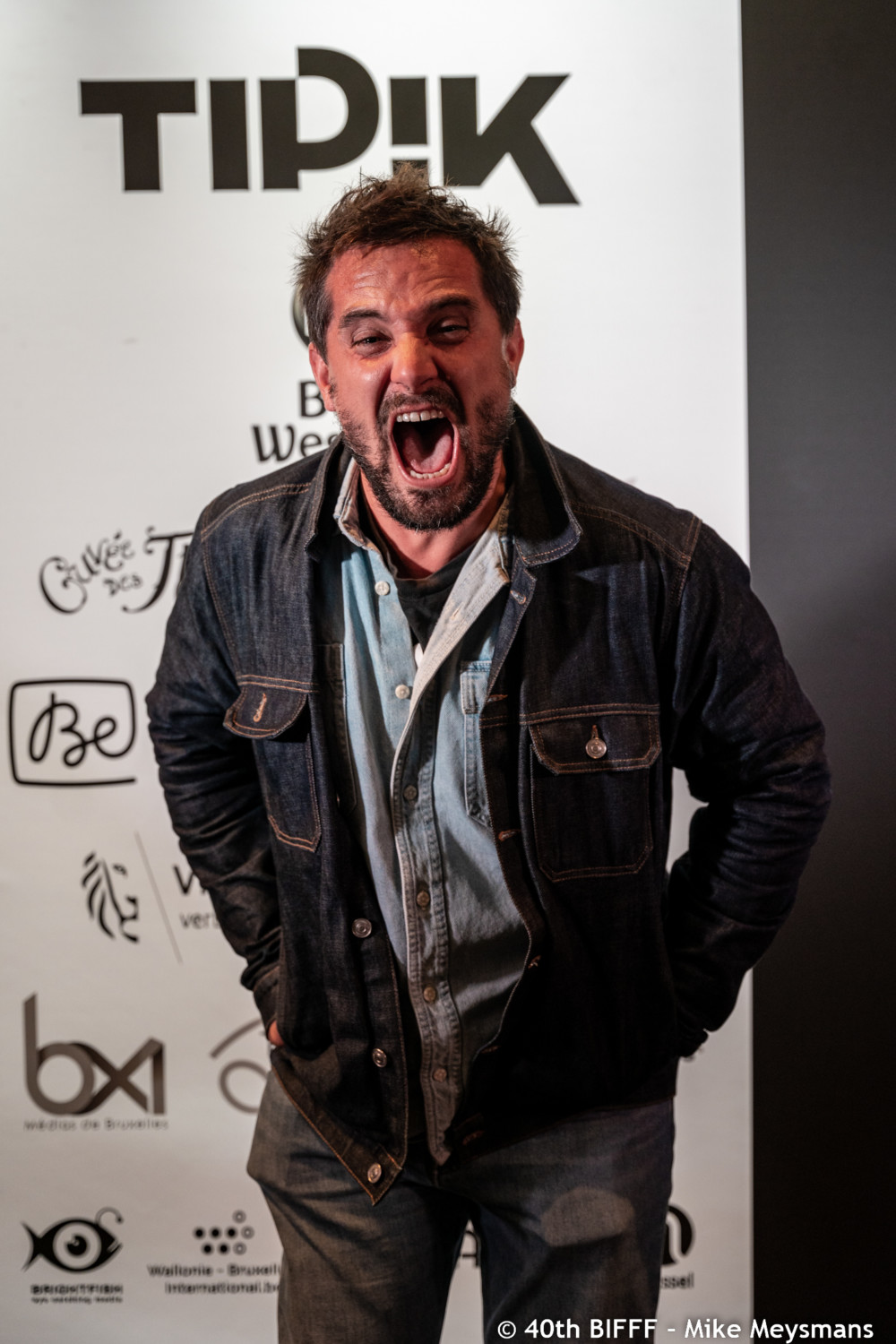 Christian Tafdrup graduated from The Danish National School of Performing Arts in 2003. As an actor Tafdrup has starred in both feature films and TV. You could see him in Susanne Bier’s Academy Awards nominated AFTER THE WEDDING (2006), the BAFTA winning TV-series BORGEN (2010), the TV-series PARK ROADS (2009-2010) and several other films and TV-series. Besides his acting, Tafdrup has directed three shorts. In 1999 he wrote and directed THE COPIER, followed up with DEBUTANTEN (2003). His third short AWAKENING (2008) won the Robert (the Danish Academy Awards) for Best Short, as well as several other awards at festivals. His feature film debut PARENTS (2016) was nominated for Best International Feature Film at the Tribeca Film Festival, and won a Robert for Best Director, a Bodil (the Danish Critics Awards) for Best Screenplay and both a Robert and a Bodil for Best Actor. His second feature, A HORRIBLE WOMAN (2017), sold more than 200.000 tickets across Europe and was selected for multiple festivals. The film received a Bodil as well as a Robert for Best Actress and a Robert for Best Original Screenplay. Christian Tafdrup is known for his razor-sharp satirical tone in his films, where he mixes comedy and drama to examine the relationships between people in our modern Western society.