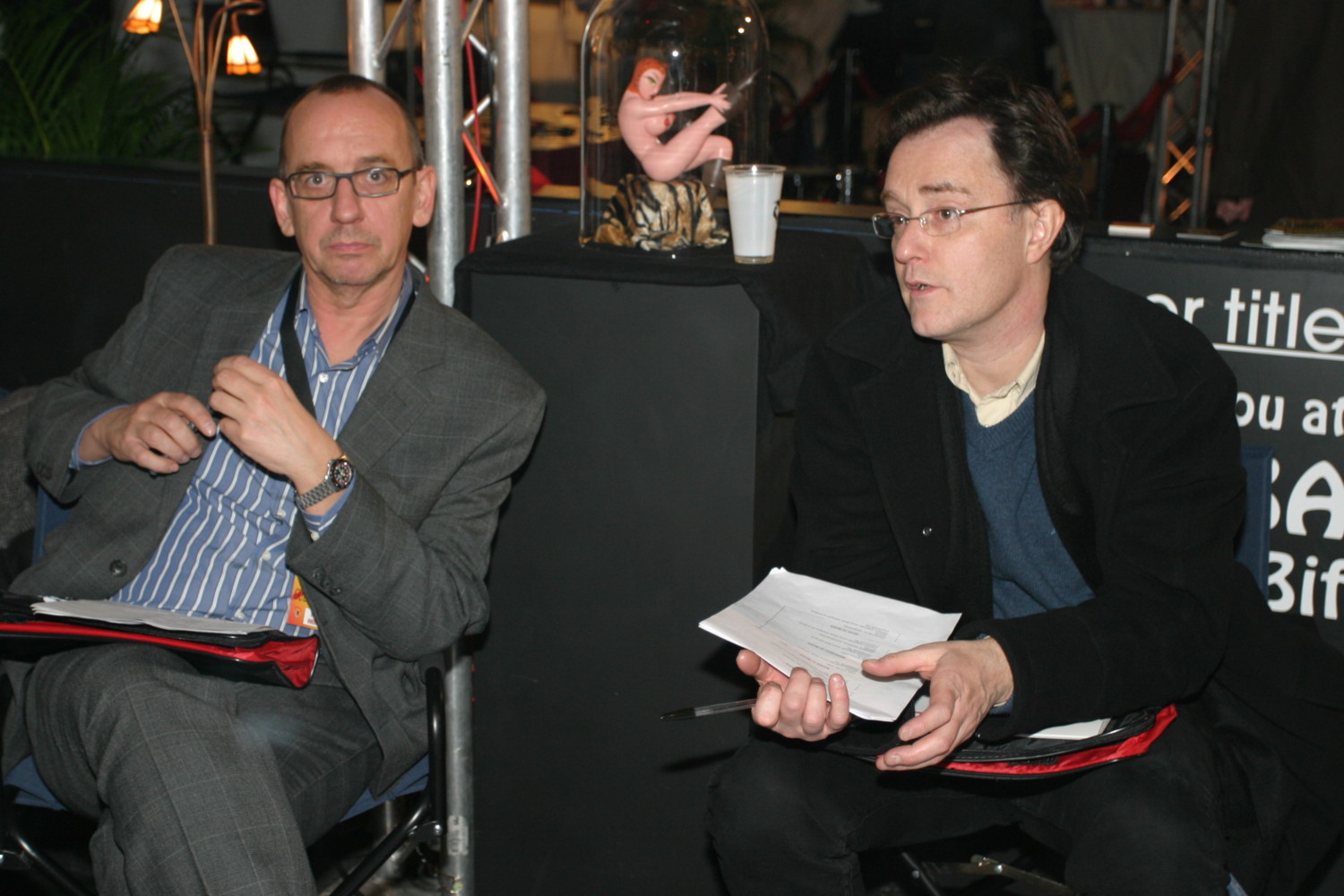 1961, Brussels. Studies Musicology at the ULB and Masters of Film Arts at the University of Southern California. From 1990 to 2001, he was Secretary General of the Brussels International Film Festival. Founded his own company (Imagine Film) in 2001, to produce and distribute high quality productions (Dog Days, Strass, Darwin’s Nightmare,…).