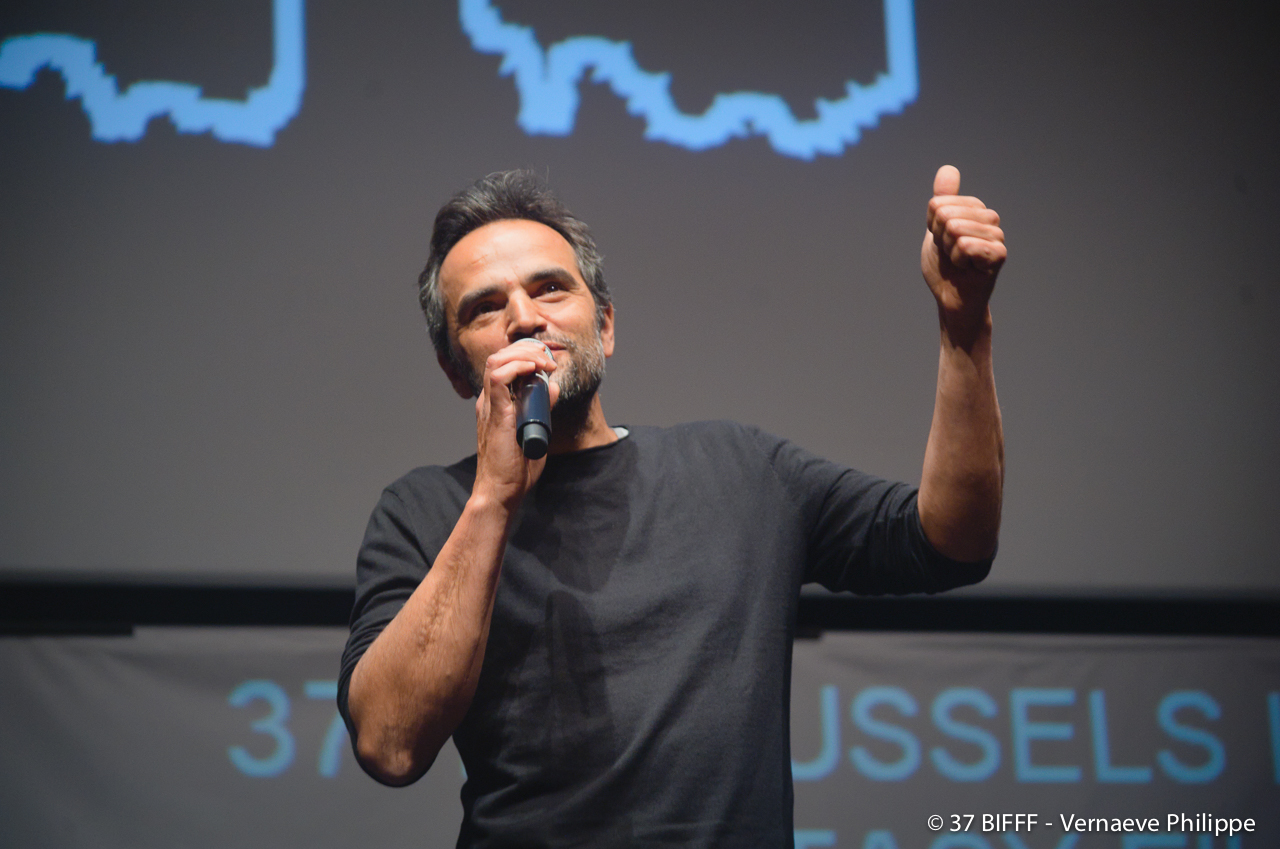 Christian Volckman is a screen writer, a film director, and a painter. In 1999, his short film MAAZ won over 100 prizes. Late 2006, Miramax released RENAISSANCE, his first feature produced by On Animation Studio. A motion capture based animation film, with the vocal contribution of Daniel Craig, Jonathan Pryce, Romola Garai and Ian Holm. It won (Golden Crystal), a t the International Animation Festival of Annecy. RENAISSANCE, was shortlisted at the Oscars and for the Louis Delluc Prize in 2006. Today, Christian, just wrapped his supernatural thriller called THE ROOM that he also wrote, featuring Olga Kurylenko and Kevin Janssens. An English-speaking film that is set in Maryland, USA. The film is coproduced by Les Films du Poisson (France), Versus (Belgium), and Bidibul (Luxembourg). Christian Volckman, is currently preparing a remake of THE KID the iconic film by Charles Chaplin.