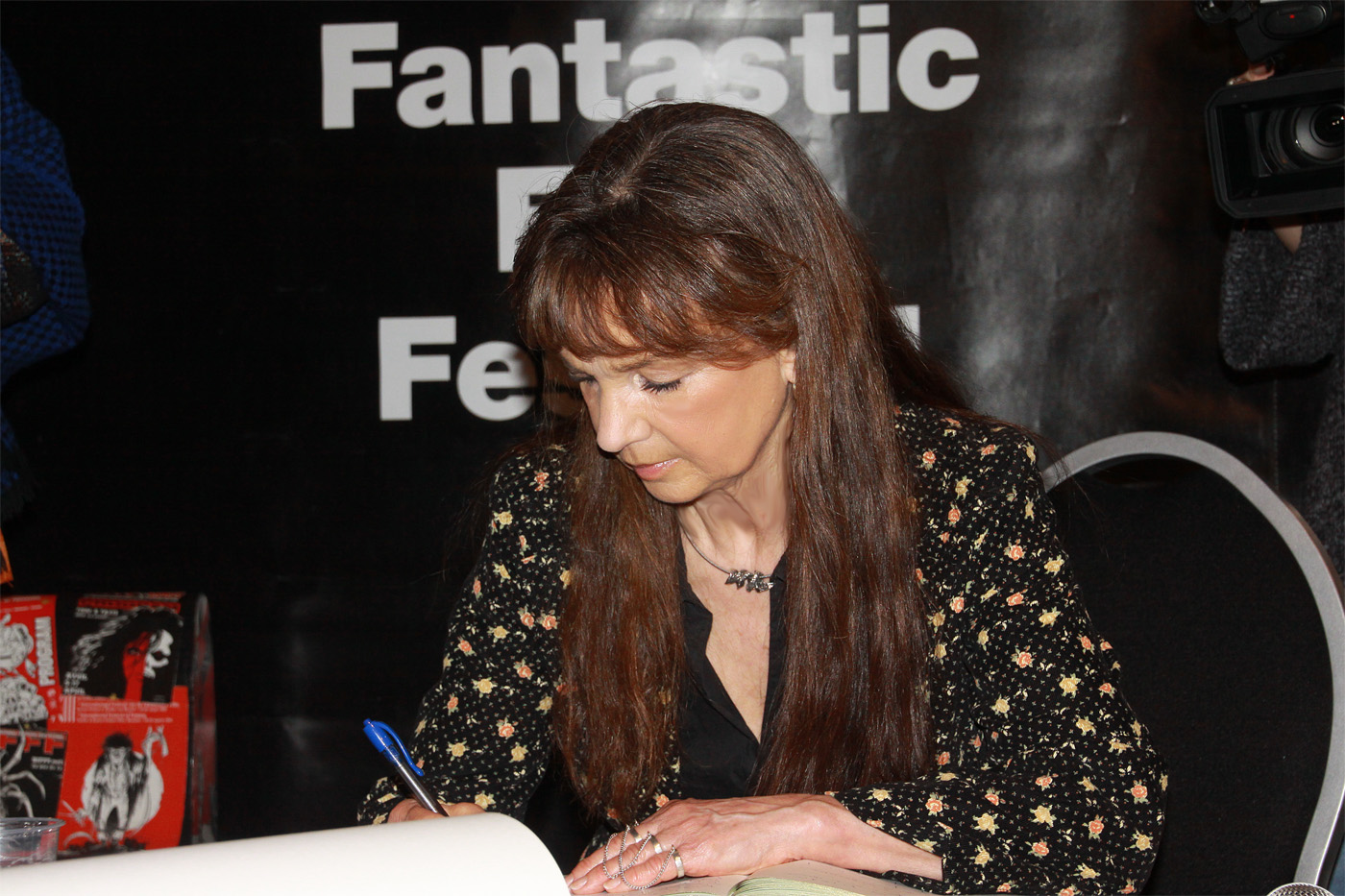 Avant-garde feminist Christina Lindberg provoked at an early age by posing nude when she was barely 18. She went on to pose for renowned magazines such as Penthouse or Playboy, but Christina has mostly become a true icon of underground cinema and more in particular erotic and softcore sexploitation. She rose to international stardom with Diary of Rape (1971) and acquired a taste of Japanese B-movie culture with Sex and Fury and The Kyoto Connection. But her cult status reached its peak in 1972 with Thriller: a Cruel Picture, one of the only two Swedish films that received a red band from the censure committee. However, her performance in this film didn’t only make Quentin Tarantino rave, he also payed tribute to her in Kill Bill. Daryl Hannah’s character is his homage to Christina!