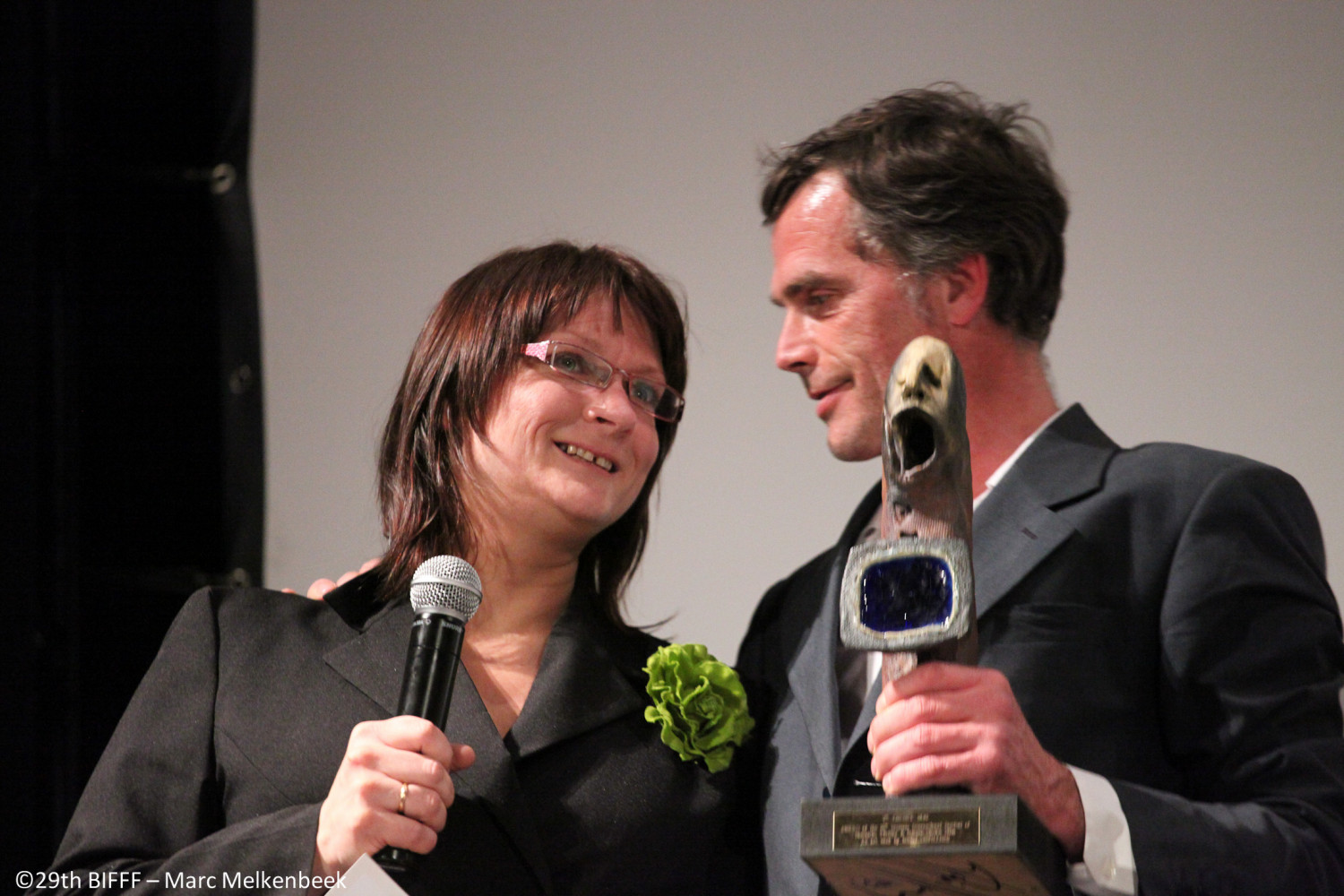 Christoph Bohn lives in Brussels and realizes music clips, publicity spots and documentaries. As the world changes, film unconditionally follows this change. His new documentary, The Boy Is Gone, will be released next summer. The film is a mixture of animation and film footage. This Flemish, Francophone, Dutch and German co-production tells the story of a boy from the years 1930-40 who wants to become a pilot and falls in the hands of the Nazi’s.