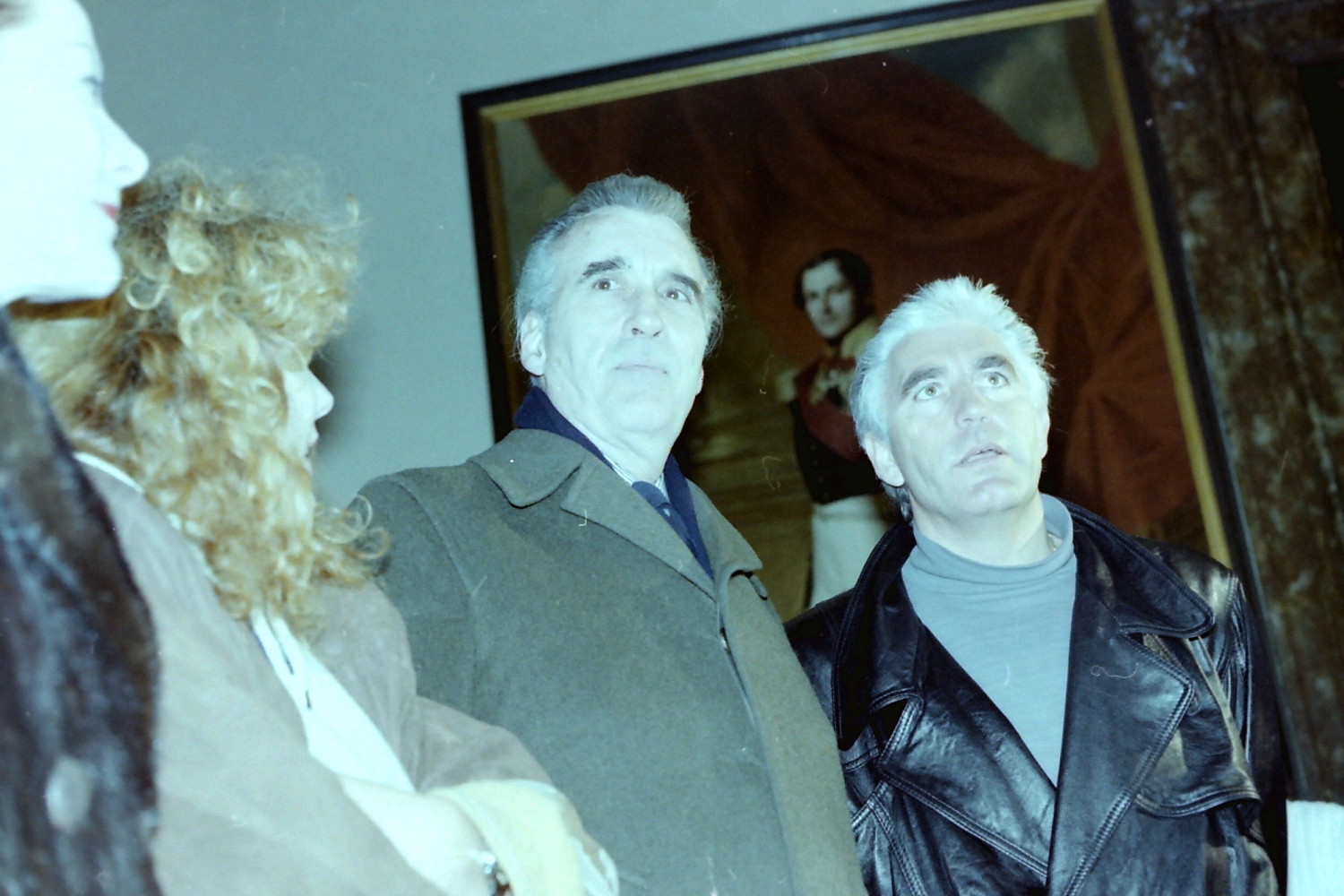 This gaunt, handsome, deep-voiced British actor is one of the icons of the horror film industry. With his imposing presence he has played many villainous roles, his most famous being the bloodthirsty Count Dracula opposite suave, aristocratic Peter Cushing as Professor Van Helsing in the Hammer horror films. The towering, sharp featured actor has also incarnated the classic “yellow peril,” Fu Manchu, in five films and was a James Bond villain in The Man With the Golden Gun. Lee has also demonstrated a flair for comedy, playing a Nazi officer in Steven Spielberg’s 1941 and a genetic scientist in Gremlins 2: The New Batch. Age has only added to his screen charisma, which he has demonstrated in recent years with parts in Tim Burton’s Sleepy Hollow, the TV series of Mervyn Peake’s Ghormenghast and, of course, in Peter Jackson’s magical adaptation of Tolkien’s Lord of the Rings. We’re proud to welcome this movie legend as a member of our International Jury.