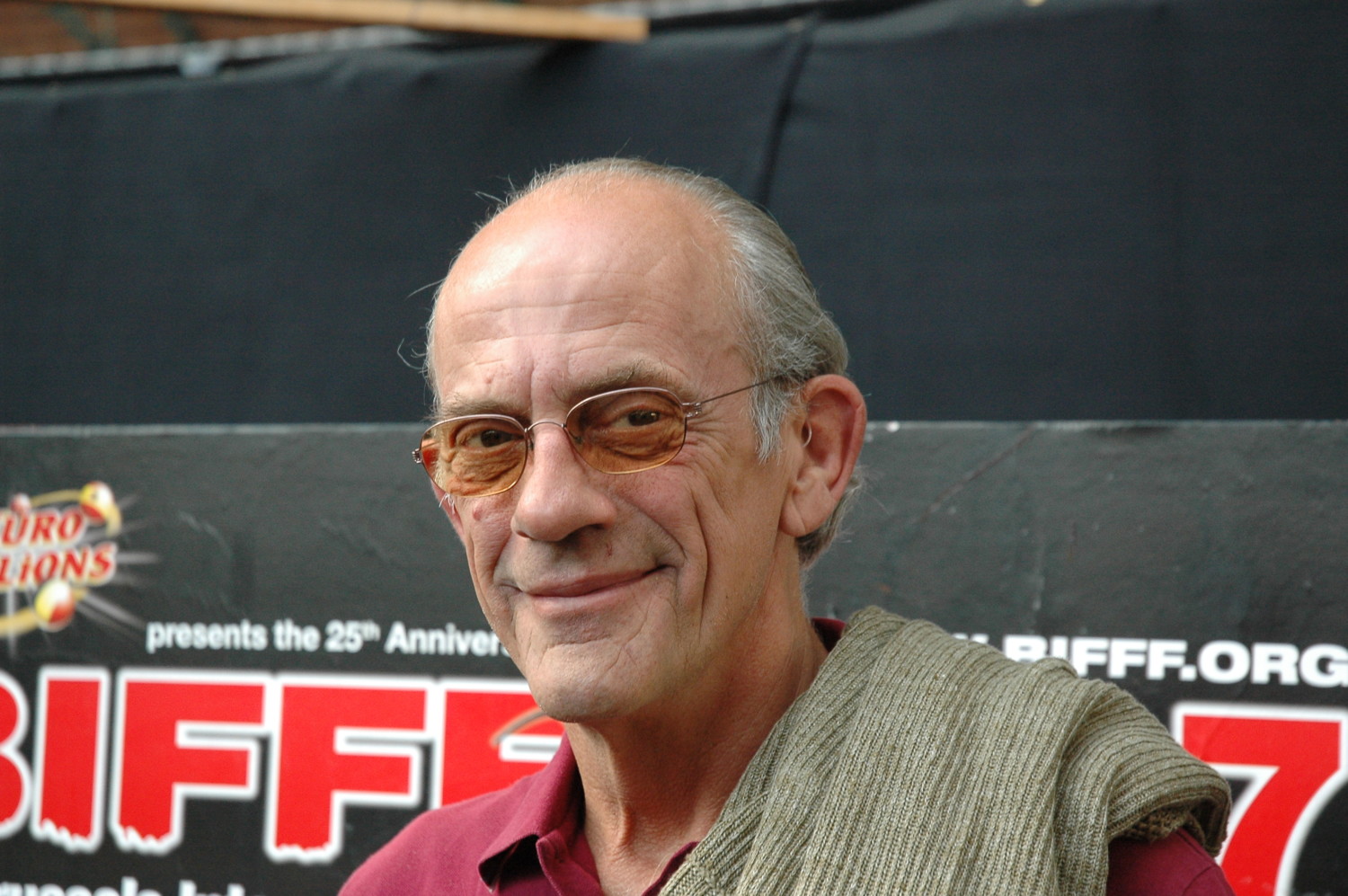 “Christopher Lloyd ( °October 22nd, 1938 ) has played in countless films, TV shows and theatre plays. His professionnal breakthrough came with his roles in One Flew Over The Cuckoo’s Nest and the hit series Taxi in 1978. His other prominent roles include Doc Brown in the Back To The Future trilogy and Fester Adams in The Adams Family.”