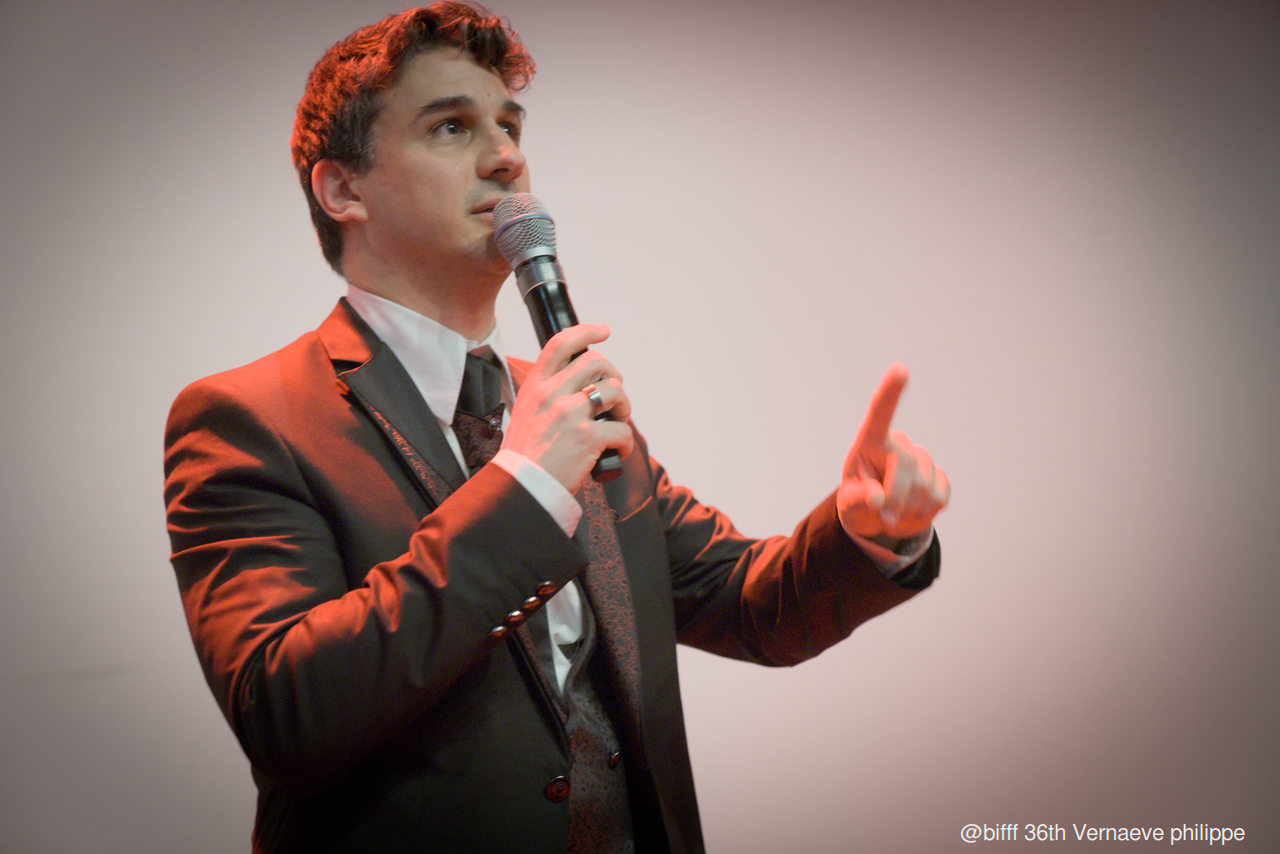 This English expat in Belgium has already had a beautiful career. He worked for Walt Disney and Sony Pictures and on clips for Madonna or Michael Jackson before directing some himself for, among others, Snoop Dog. After harvesting some awards for his feature film work, Christopher Morrison also embarked on writing graphic novels. In short, he has a wide range of skills and it is with great pleasure that we’ll discover the world premiere of Joanne, a film he wrote and directed with a terrific performance of Alex Reid, one of the stars of The Descent from our friend Neil Marshall.