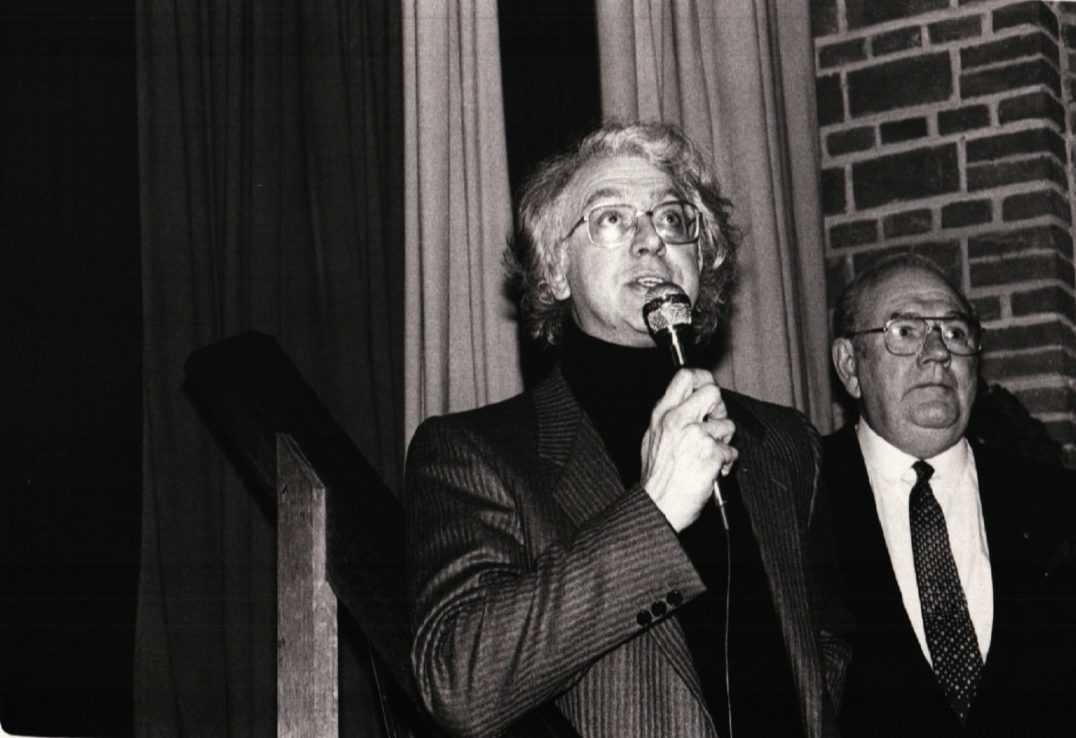 With the rise of “Hammer” and the new fantastic films, the focus of the public turned to a man who works in the shadows: the make-up artist. Certainly, the mood and atmosphere typical for the golden age of Hammer, loses more territory to a radically opposite composition in horror and fantastic film: the introduction of explicit violence and blood effects. And while the fantastic and science fiction film grew on the people, the make-up artists became real stars, a fact which is easy to understand. Without them this type of films would never have increased in popularity. Chris Tucker was an opera singer before he became one of the greatest among make-up artists. He had a peculiar hobby: during his free time he made noses, big as those of Cyrano, tiny, long, flat, hundreds which, on a beautiful day he had to sell out of necessity. This became his big shot because he was offered a make-up artist job for television. Ever since, he has achieved a phenomenal perfection and diversity, with ageing (The Hunger) being his specialty. Without taking his television work into account, the films “Elephant Man” and “Quest for Fire” brought him in the spotlight as a creator of monsters which surprisingly come across friendly. Tucker also proved his talent on “Star Wars”, “The third man”, “Dune”, “The Meaning of Life” and “The Company of Wolves”.